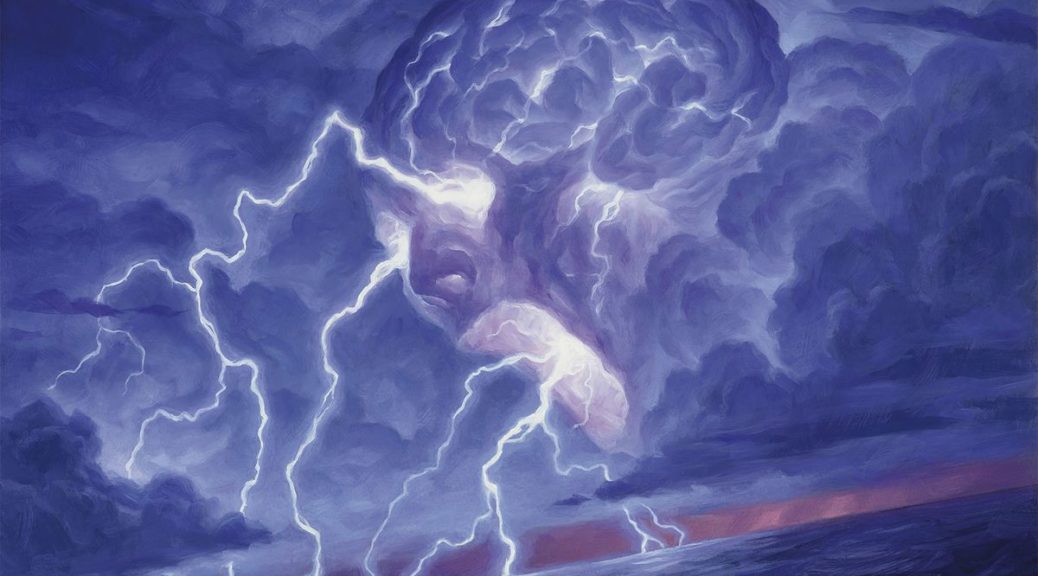 I don’t have to do another article where I talk about how great I am at this because we can learn a lot from our failures, sometimes moreso than from our successes and while I don’t care about missing stuff per se as long as there are plenty of hits out there to identify, we don’t want to miss anyone who would have wanted to buy those cards for themselves.

So while I didn’t really initially see cards I ignored as cards I was missing, I think it’s important to identify our blind spots and take a look at how we can avoid missing those cards in the future. I’m specifically talking about expensive foils that have spiked as a result of very competitive decks like Vannifar and how we can make sure we correctly identify future Vannifars and identify which classes of cards from those decks to buy specifically.

So what went wrong with Vannifar, first of all?

Who Was Into It?

At first, it seemed like Vannifar was a very exciting, if not obvious commander. My twitter feed is full of both EDH and finance people and every finance person was talking about Intruder Alarm and Thornbite Staff and every EDH person was talking about Teysa. EDHREC data back up my assertion that the EDH community as a whole just wasn’t that excited by Vannifar. I was pretty secure in my assessment that it was going to be really tough to sell non-obvious cards to non-speculators, and it was a very specific buyout that made me realize something different was going on here. So what went wrong? My assessment was that Vannifar was a boring, obvious, linear deck with a pretty unsatisfying pod chain, and the general EDH community’s apparent rejection of Vannifar in favor of Teysa (and even Nikya) seemed to bear that out. EDH players, in general, don’t want boring, linear obvious decks and you need to sell a lot of copies of recent cards to move prices. I forgot to consider one thing I knew, and by the time I saw the card that had spiked and realized what it meant, it was basically too late.

The rest of this content is only visible to ProTrader members.
To learn how ProTrader can benefit YOU, click here to watch our short video.