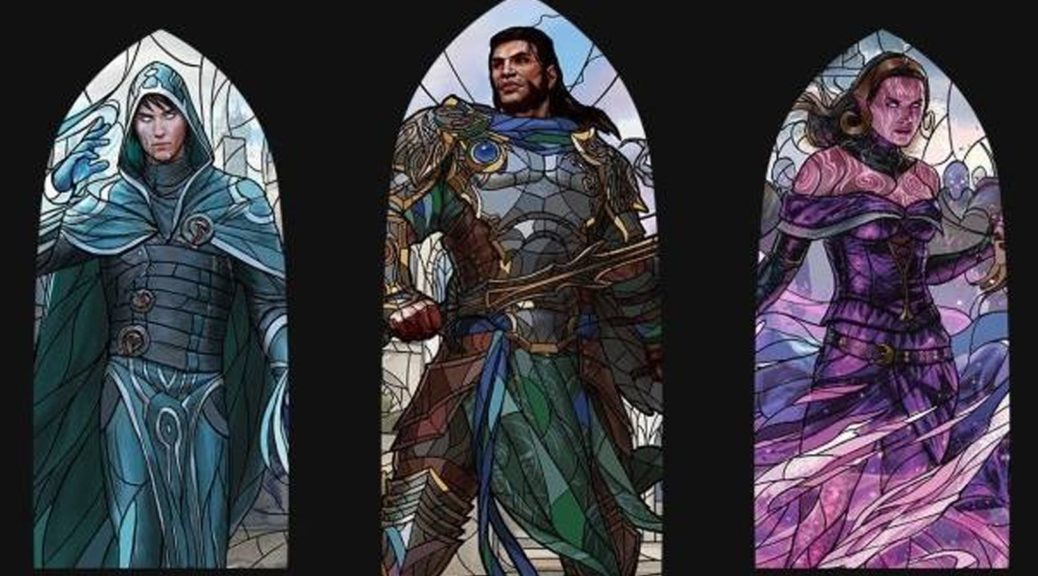 It’s not just black cards getting caught up in the fun, though.

Tragic Arrogance usually gets the nod because you can pick an artifact creature or artifact land as two of the modes and really hose them, but Cataclysm nukes Walkers entirely and leaves you with an angel with an aura and a sword, usually. People don’t like MLD much, but I don’t like Planeswalkers much, even the ones I do like.