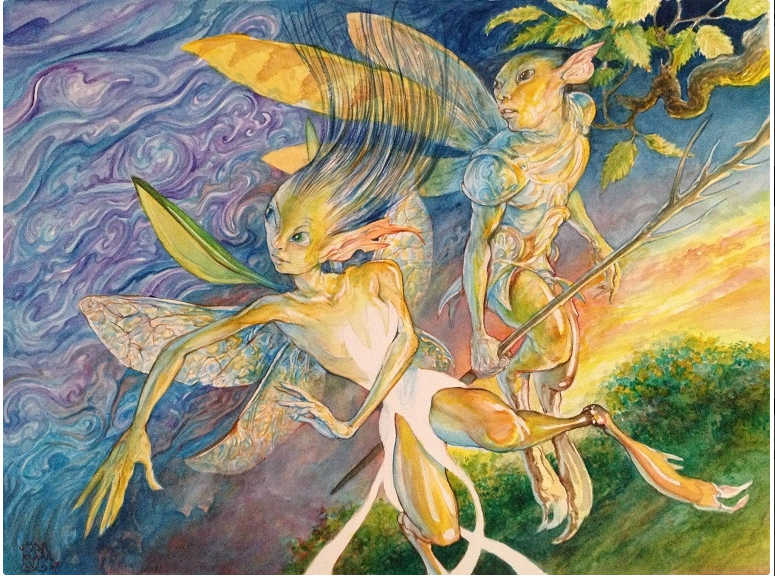 Now is what we’ve all been waiting for. War of the Spark was a fun diversion, what with the story culmination and pile of planeswalkers, but we all knew that was the appetizer. WAR was for cosplayers and kitchen table games. Modern Horizons is the entree, the real meat and potatoes. 254 cards are about to get dumped into Modern, and what sets this apart from every Standard set is that those 254 cards are specifically for Modern. Not “we crafted this Standard set and also the cards are legal elsewhere,” but “here are 254 new tools chosen exactly for this specific format.” Modern is in for an upheaval, and it’s going to be fun. (Especially if they reprint Upheaval.)