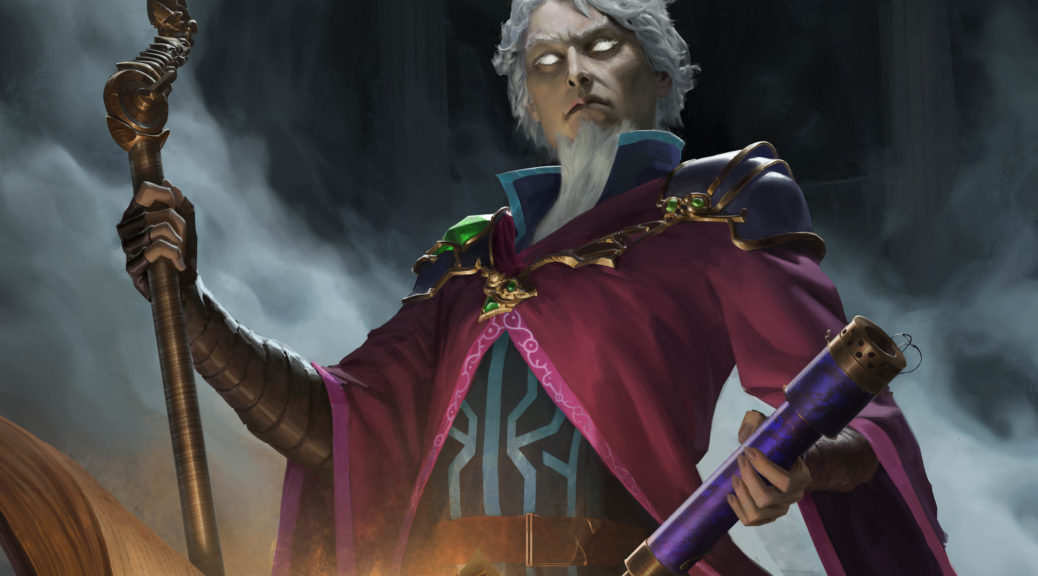 Readers!
Typically I don’t like to talk about cards that are in the middle of spiking because that is very stressful. I think a lot of people who pass themselves off as finance minds call stuff while it’s spiking and get a lot of credit because, wow, they nailed that “prediction” and I want in one some of that sweet action. You mean to tell me I can make a prediction that’s not going to be wrong and be heralded as a genius? Yes, I’m all about that. Also, you may be able to snag a cheap copy and avoid overpaying later. Check downstream – TCG Player and Channel are bought out first, but other stores are still HODLing. Check page 3 of your google search results. TCG Player says Wayfarer’s Bauble is $4 but Card Kingdom’s 20+ copies (the max they list is 20, they have more) in all of its 5 printings for $0.99 says otherwise. Let’s do the panic thing and talk about the slow movers next week. This will be a short one but it will be dense with value. Now is the part where non-Pro Traders get cut off and I’m sorry about that. Pro Trader is like $60 a year and I’m about to make people way more than that.

Morophon is doing thangs and that’s good. He’s the variable commander people have been waiting for and he’s already caused some cards to pop, which I’ll mention in case your LGS has copies, and more cards are about to pop. Basically anything that says “choose a tribe” is going to go off, even if Morophon isn’t good (he probably isn’t).

Fist is sold out everywhere for like $15. Despite just getting a reprint in the Dragon deck, it’s getting paired with Morophon. Fist makes your spells cost WUBRG and Morophon makes them cost WUBRG less if they’re of the chosen tribe. Do you dump a bunch of Eldrazi? Slivers? Humans? Is this combo good? Maybe. It’s popular, though, and Fist is sold OUT. If you have these, sell into hype. If your LGS has these for $3, buy them for $3.

Ditto on Jodah. CK has $0.50 non-foils, but foils are to the moon, probably forever. I don’t know if this combo is good but it’s happening. The thing about Morophon is that decks that already have a good commander like Dragons and Slivers won’t want him in the 99 and decks that don’t have a good commander will have fewer creatures than they think. Getting free creatures is cool but I think this is mostly hype. Feather maintained its hype for a few weeks, we’ll see how Morophon does.

Same deal here. You can check the Reaper King page on EDHREC to see if stuff like Scarecrone is where you want to park money, but Morophon makes you able to blow up a ton of stuff for every changeling you play for free. Is that good? Maybe. But everything is good in EDH.

Stuff that hasn’t popped yet is more interesting.

This was touted when first printed but never really went anywhere. I think it could have upside if you have to play creatures like Beast Whisperer in the deck to get a combo off. This is a low-risk bulk rare and since a bunch of tribal decks that never had a commander before are about to be 5 color decks if they want to be, go nuts.

Ditto for this guy. Gettable for like $4 most places, this is going to get slammed in a lot of decks with no lords and with no reprint in site, this second spike is bound to be heavy.

This is expensive but it’s also down from its historical high. If you’re playing creatures for free, you need to replace them in your hand. This is a no-brainer.

I left in the vendor bar to show that sites that had this cheap are selling out already.

Honestly, all of Commander 2017 is in play if you ask me.

That’s Morophon. Let’s talk about the other card.

Urza is pretty nuts. A mana generator AND a mana sink? I must be dreaming. Why they would make a commander that perfectly lines up with Paradox Engine like this, I’ll never understand, but let’s look at Engine.

Neat. Remember when I said to buy these for $5 if they didn’t get banned 6 months after it was printed? Well, I bought like 3 total, so even I don’t listen to me. This was already expensive before they printed a Tolarian Academy on a body that can play all of your spells for 5 colorless, so RIP this card’s price. Can they print this again to lower the price? It will be hard, I don’t see how. Try to find these on obscure sites and at the LGS. This was a $40 foil like 2 weeks ago. RIP.

This is recovering from a reprint, very good in the deck and still in play. Go get you some.

I think the Urza deck will make a lot of utility artifacts go up more slowly, but this article was meant to go out quickly while there is still time to buy some of this, so, go buy stuff. Later.

4 thoughts on “Unlocked Pro Trader – The Time to Panic”