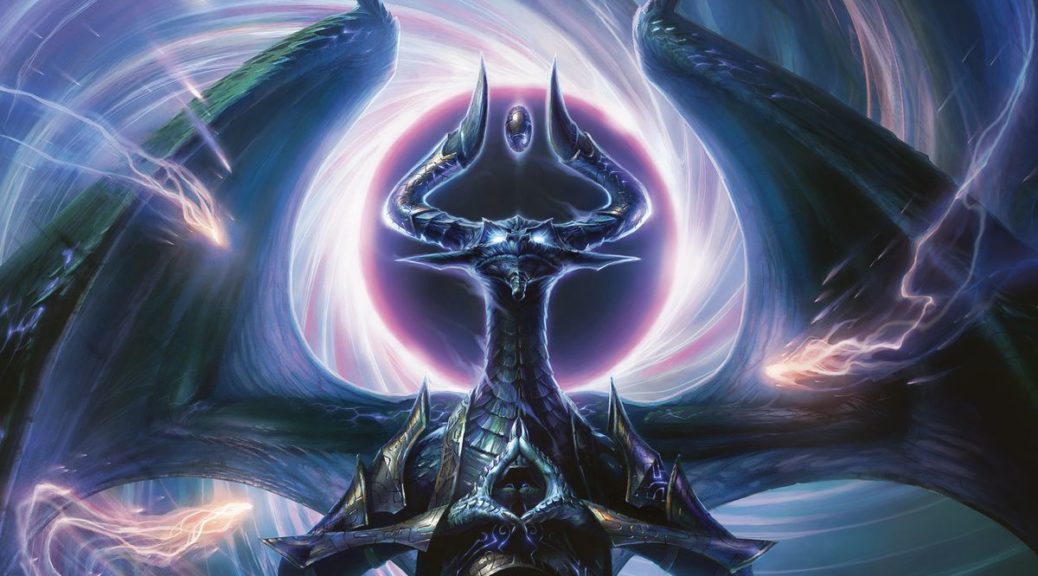 I have to admit, I didn’t give Oathbreaker a second thought when it came to my mind. I dismissed it as the new Tiny Leaders, as a flash in the pan.

I’ve come around, dear reader, and give me a moment to explain why.

Tiny Leaders, Brawl, and now Oathbreaker are trying to solve the main problem of Commander: games frequently become attrition wars that take forever. A variant of Commander that’s faster but retains the spirit of the original format will take off like mad.

If you’d like a refresher on the topic, Jason wrote about it a month ago and I would also direct you to the homepage. (I really appreciate that Sol Ring and Mana Crypt are on the banned list.)

Oathbreaker is the best so far at being the ‘quick Commander game’ variant, and we need to start paying attention.

Tiny Leaders flamed out because it got solved relatively rapidly, Elfball Ezuri and ‘I just want to die please end this tempo game’ Geist of Saint Traft decks quickly established their dominance, and because the format is restricted to the cheap spells, only the things that are cheap and powerful will cause innovation.

Oathbreaker also gets around one of the main restrictions in Commander: that only a handful of planeswalkers are legal to be your Commander. Yes, those are some powerful planeswalkers indeed, but players are enamored enough with the characters created that there’s been some pushing on the Commander Rules Committee to legalize all planeswalkers. So far, they’ve resisted (probably a good thing, especially given Teferi, Time Raveler) and now the presence of this alternate format is a real winner.

The combo I heard about immediately:

And then your deck is all lands. Yay?

Sure, there’s problems here. Everyone sees it coming, you can’t have countermagic, your face is now the magnet for everyone who can attack, etc. But it represents the problem of having a certain instant or sorcery always available to you.

With all that said, I like the format and am trying to turn my Warrior tribal Commander deck into an Oathbreaker deck. The aggro of Zurgo Helmsmasher just wasn’t getting there in the 40-life format, and I’m hoping that this is a better home for what I want to do.

EDHREC has jumped into the format, and we have some early lists. Unsurprisingly, there’s one Big Baddie who is all over the place: Nicol Bolas, Dragon-God.

The top spot, though, the most-built combination of a planeswalker and a single spell is likely going to surprise you:

Oh yeah, let’s get our howl on. There’s not quite enough Werewolves for a full Commander deck, Ulrich is a mediocre Commander, but this sort of lower-life, smaller-deck format is exactly what this tribe wants. Cheap, too, since Huntmaster of the Fells is the most expensive creature and if you avoid some obvious/expensive staples (Sylvan Library, etc.) you can build a good, synergistic, and fun deck. Moonmist as the signature spell is exactly what this format is about, too.

Financially, I’m into the key cards of the deck. Immerwolf is one of those, and as a $4 (in foil) uncommon that simply MUST be in any self-respecting Werewolf deck, I’d start there.

Tribal decks in general are going to be a popular choice, since you don’t need the same huge number as in Commander. There’s a few cards in particular that deserve to be thought about, especially because we know they aren’t in a Modern Masters this year, so they have to dodge Commander 2020 and Core Set 2020 (The Core Set not having a specific plane means they can toss in anything that won’t unbalance Standard too much, a potential pothole for any spec purchases!)

Can I interest you in some free creatures?

Path gets a lot of hype for big stuff like Eldrazi but it’s a card any tribal deck loves. Best friends with Mutavault, a card that ought to be in more decks but is pretty low in price due to all the GP versions floating around.

How about uncounterable creatures?

Cavern is a card I’ve mentioned before and just six months ago it was $45, right at release. If you need it, get it now, because it’s going to be $100 again relatively soon. There’s just too many different audiences that want this card, and hopefully this time they put it at rare in some set. Another printing at mythic will cause this same dent but not a meaningful reduction.

This feels so very good to have in play. It triggers on token versions too, so if you have a blue/white Warriors deck, that Secure the Wastes is going to be good for a new hand. It’s the most expensive of the Kindred cycle, and for very good reason.

Some other cards to watch in this vein: Guardian Project, Metallic Mimic, Urza’s Incubator, and absolutely Path of Ancestry. Depending on what does and does not get printed by the end of August, these are the cards I’m watching and I’m getting ready to buy.

Oathbreaker’s focus on planeswalkers makes it a natural home for Nicol Bolas, Dragon-God, but I’m not ready to dive in on that yet. Narset, Parter of Wills is a card you should buy right now, for Oathbreaker reasons and for ‘taking over all the formats’ reasons. There’s no format where she’s bad, and I do believe that she’s the most expensive in-print uncommon we’ve ever had. Even Fatal Push didn’t get to more than $30 foil when it first came out, and Narset is at $50 in English foil.

If Narset decks take off in Oathbreaker, please spare a thought for Font of Mythos, Geier Reach Sanitarium, Jace’s Archivist, Lore Broker, and my personal favorite pick since it’s on the Reserved List: Anvil of Bogardan.

It’s spiked a couple of times and trickled back downwards. Right now there’s 110 copies on TCG but only 20 are Near Mint. Won’t take much to get this card to double up or more.