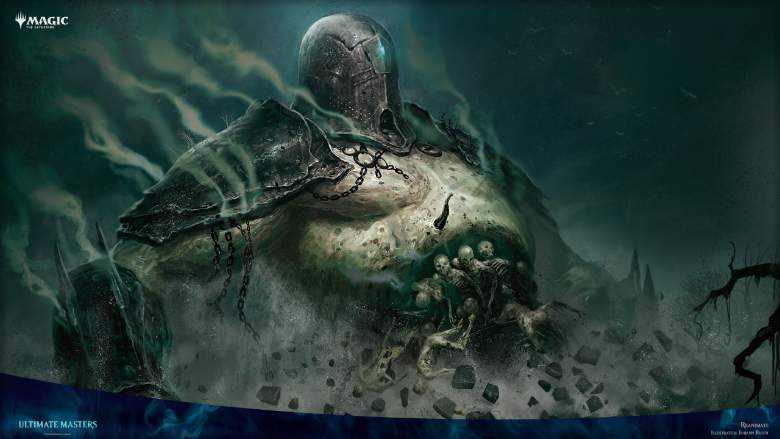 Validation comes in two forms; emotional and material. When I was telling my local GP-winning friend, MTG Fast Finance co-host James Chillcott, and pro Magic player Dan Fournier all that I thought Hogaak looked like something special, they were dubious all. “You guys,” I’d exclaim, “it’s an 8/8 trample for sort-of free. Somehow, that is going to matter.” Each one of them blew me off. Now, with Hogaak taking something like four of the top eight slots of this weekend’s Modern Challenge, I’m feeling quite validated. That’s the emotional side. The material side would have been buying them for $1 each five days ago and selling them for $20 or $40 or whatever nonsense they are today. Hindsight is 20/20, they say. I wish I were dead, they also say.