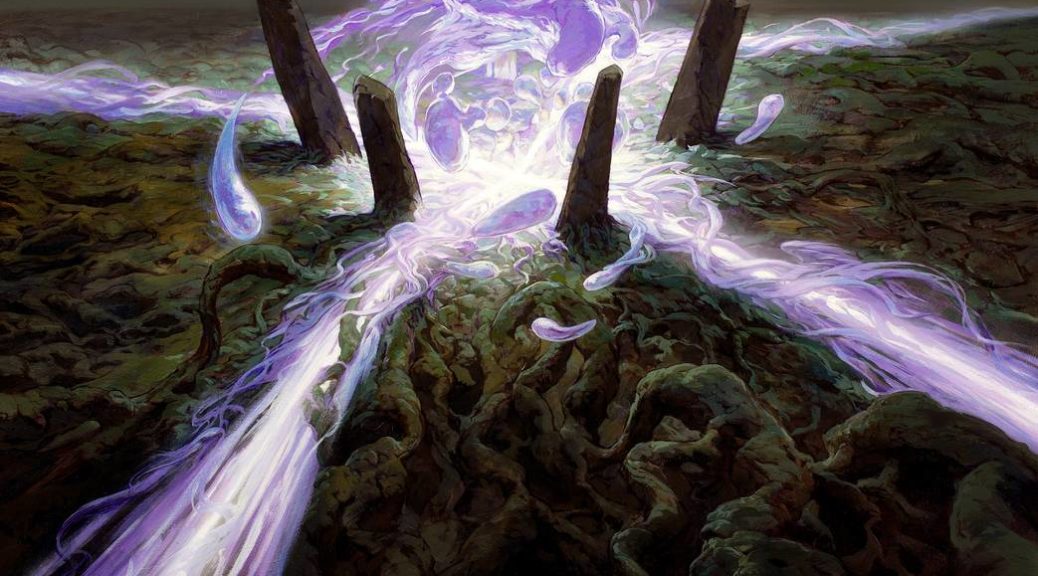 There’s a disturbing trend at work right now in the Core Set, and maybe it’s for the best after the wild rides we’ve been experiencing: This core set has booster pack card currently being sold above $20.

The caveat here is that some of the Planeswalker Deck specials are above that over on TCG, but they are an exception. Leyline of the Void, a $60 card two weeks ago, is being presold for $17 and that’s before anyone has opened a pack of this set. Ouch.

To put that in perspective, there’s currently two cards from Core Set 2019 which are more than $20, and that set was released a year ago. It’s been quite some time since we had a set so full of unexciting and cheap cards, lacking headliners or chase cards.

What’s this mean for us? A couple of things, and you should get your wallets ready.