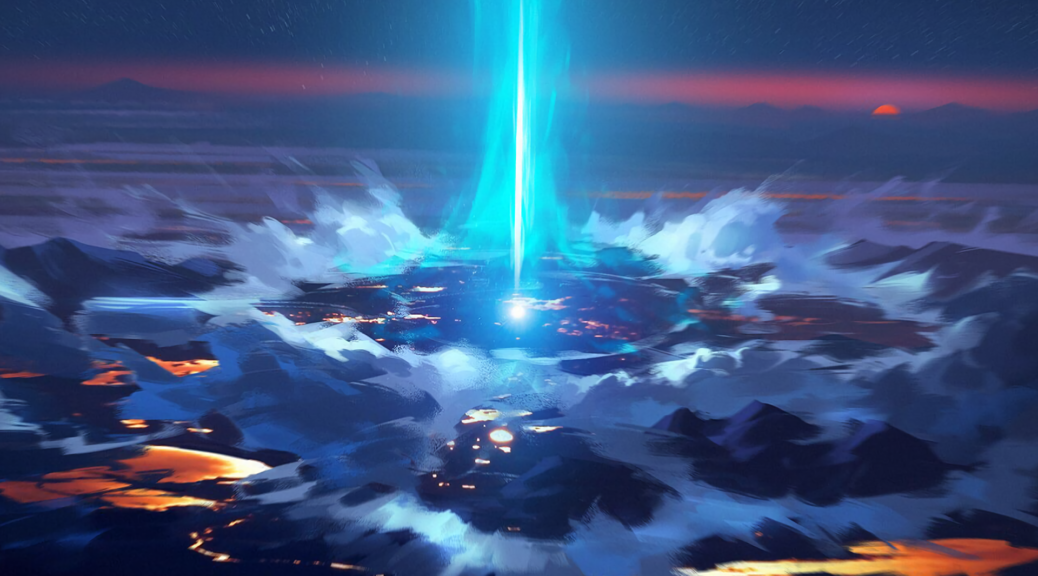 The prerelease is over, people have physical copies of cards in their hands and things are shaking out a little differently than people expected. Let’s take a look at some data and see if we can glean any info. I mean, you do what you want, but that’s what I’m doing.

This is the top of last week’s top commanders section on EDHREC. Core Set 2020 was in the database but wasn’t nudging any of these older cards out of the top spots. Let’s take a look at the Top 10 now.

Quite a shakeup. I expect Windgrace and Edgar still because they got new cards in Core 2020 and people are updating their decks, but Muldrotha and the new cards that deck got are making a big impact. I think Yarok goes in basically every Muldrotha list and Muldrotha goes in basically every Yarok list. Both cards do what the deck built around the other does. Casting a dead Eternal Witness using Muldrotha? You’re going to want Yarok out. Got a dead Acidic Slime in Yarok? Cast it from the yard, son! Muldrotha is a very historically popular deck.

There is a lot of overlap between Yarok and Muldrotha and a dedicated Muldrotha player may or may not build a Yarok deck. Yarok (or Risen Reef, good grief that card is spicy) may make people who never had Muldrotha build that. Either way, staples in both decks, which overlap, should have some upside and are worth watching.

The good thing about Yarok is how OBVIOUS it is. I clicked on the EDHREC page and the deck looked… solved. Does that make sense? I didn’t look at anything and say “Wow, that’s sweet tech, never would have thought of that!” like I did looking at Feather lists. Yarok feels like it already knows what cards go in it. That’s good. You have a card pool of like 100 non-lands versus like 200 or 300 to choose from which means that that the cards in the deck theoretically will end up in twice as many decks since there are half as many options. Those numbers are not meant to be a quantitative measure but merely to illustrate that the more obvious a deck is, the higher its staples go.

Etb creatures were already good but having access to a second Panharmonicon in the value deck colors is new and I think cards in the deck have some upside. Speaking of which…

You’re running out of time to snag these under $10. Kaladesh cards are just going nuts because they are so good in so many formats and there was never a good time to get them because they were good in Standard, too. Artifacts are better than non-artifacts since color identity matters in EDH. It seems obvious but it bears repeating – pay special attention to artifacts and mono-color cards – they’re way easier to slot in than 2-color cards or more.

Never count a good card out. This was showing signs of life following the Commander 2014 reprinting and then the 2015 reprinting brought it to its knees. And yet, if we’d been greedy in 2015 when these were $2, we’d be in great shape now. Card Kingdom has them at $7 but they’re as cheap as $4.50 on TCG Player and I like that price a lot on a future $7-$9 card if current trends hold. This card with Yarok and Gray Merchant wins the game on the spot just about and you have Eternal Witness to get it back, and ways to flicker creatures, ensuring Witness can snag this over and over. If Yarok gets play, and it will, this is stupid good.

Kykar is obvious, too. Obvious is good for our purposes as much as it bums me out as a deckbuilder and EDH writer. Still, no one is forcing me to reinvent the wheel when it comes to my finance picks so boring is good in a volatile field like finance and my pain can be your gain. Good thing I like both.

2 reprintings since that spike in 2016 have brought this quite low, below $5, but I think Kykar decks can absolutely make use of this, especially with mana spells like Mana Geyser in the format. You can generate a ton of mana, play a Bonus Round and dump your whole yard and generate enough birds to kill them with Purphoros, or sac those birby bois to get even more mana. Don’t forget, Kykar is a built in Phyrexian Altar for one of the most common types of 1/1 token. Sac any spirit – not just the 1/1 tokens Kykar makes. If you’re going a combo route or the beatdown route, those birbs are basically treasure tokens with razor sharp beaks and they work for both.

If you’re not going combo, here’s a card that exists.

This was in the Jumanjis of Ixalan board game and while the spell cast by its intersection of weird scarcity and speculation about the tribal themes in Commander 2017 has been largely broken, this also hit its bottom and began to trend up. This has good trajectory and it’s actually just kind of stupid in Kykar decks. They’ll continue to make tribal decks and this just KOs people. I think this is a $10 card soon.

Whenever a card is cheaper on Card Kingdom than it is on TCG Player, I take notice. I like EDHREC putting the prices side by side like this and I think it’s unlikely cards on TCG Player, with more competition and faster sales, will decrease in price to match CK, especially since it’s so easy to buy CK out. This is a $1 card and you can get them for 60% off, on a site that gives you like 70% of retail in store credit when you trade in hotlist stuff. Do the math. This rules. Want to know another card I saw was $0.75 on Card Kingdom and $1.50 on Tcg Player earlier, causing me to buy 20 copies on Card Kingdom at a time until they stopped restocking? This card.

I don’t think it’s perfect, but I think you should take notice of CK lagging behind market sites where the prices update more often. Mana Geyser is a $1 card, for now.

That does it for me this week. I’ll be at GP Detroit if you want to say hi or play some EDH or buy me a beer or have me autograph your baby or whatever. Until next time!