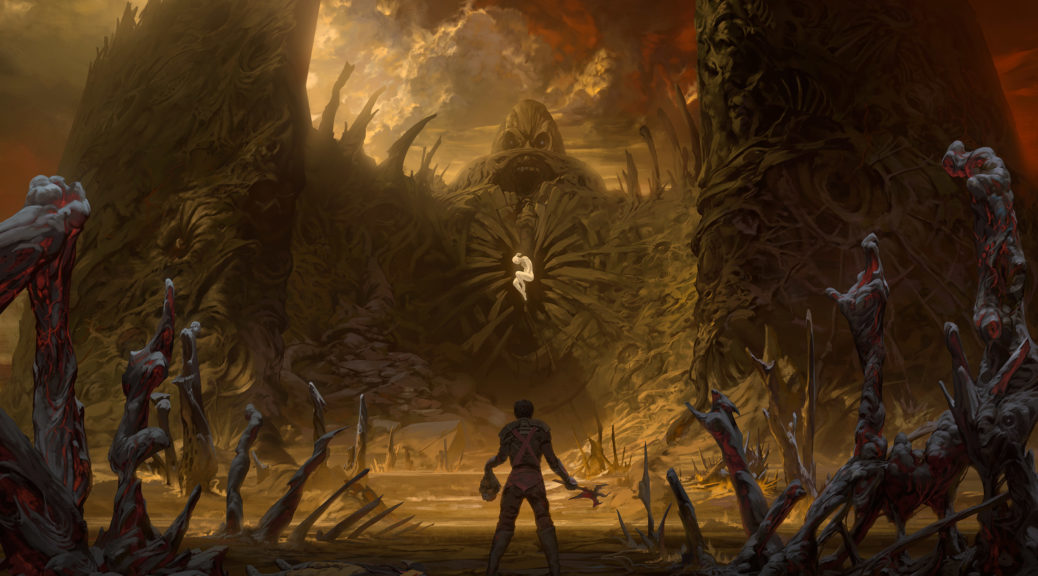 We’re in the thick of a 4 day “reveal all of the commander decks at once like animals” week and boy has it been a doozy. I’m writing this on Tuesday, when exactly half of the whole decklists have been revealed and people seem pretty upset. Gavin Verhey assured everyone they read everyone’s disappointed reddit posts about the lack of value despite the price of the decks going up $5 and came on Brainstorm Brewery and assured us they would make some changes with the decks going forward. At first blush, they appear to have done… not that.

This looks pretty bad at first. People were expecting a big, flashy reprint, sort of like Wurmcoil Engine, or an obviously busted Legacy crossover card like True-Name Nemesis or Containment Priest. This has neither. The most expensive reprint is Seedborn Muse which is coming off of another recent reprint and is about to get dinged a lot more, currently sitting at about $7.50 for Battlebond copies. Most of the rares and mythics are bulk rares and none of the new cards look like they can soak up all of the value. Worse still, obvious cards like Ixidor and Dream Chisel we omitted from the deck, forcing people to go out and spend even more to make the deck serviceable because of the glaring exclusions. People seem pretty upset online. Are they right?

Let’s look at the list that came out today.

This looks even worse. River Kelpie and Ghostly Prison are about $5 but there is no big, sexy card and cards like Past in Flames were left out.

Is it really as bad as it looks? To answer that question, let’s go back and look at Commander 2018 and see how it looks a year later.

On paper, this looks like trash. Avenger of Zendikar was basically the only money reprint and the new commanders all looked like trash. Obvious reprints like Burgeoning, Exploration or Oracle of Mul Daya were excluded. Cards like Deathreap Ritual, Budoka Gardener, and Sakura-Tribe Elder that were showing signs of growth were going to tank and the new cards are pretty lackluster.

If you add up the current values of all of the cards in this deck, a year later, though, you might be surprised to find that the contents of the deck add up to roughly $80. There are plenty of completed listings on eBay for $60. Whiptongue Hydra, Nesting Dragon and Windgrace’s Judgment are $5 cards. Budoka Gardener climbed back to over $2 and EDH staples like Sakura-Tribe Elder, Sol Ring, Cultivate, and Explosive Vegetation basically shook the reprinting off. At the time, this seemed like the weakest deck but value-wise now, a year later, it’s the second-best (the worst is the Estrid deck, to the surprise of few and the chagrin of many).

How misleading is the “$80” figure? After all, there are 100 cards and if they’re all retailing for 80 cents, that means they’re worthless and won’t buylist for much. Wouldn’t a more fair way to look at it be based on buylist value? We’re not going to buy at retail and sell at buylist on the Commander 2019 products, but it’s still a good idea to look at those values.

If you look at the cards in the morph deck, there is some value there. Some of the cards will obviously tank, but a lot of the good ones will recover in a year and currently the buylist numbers aren’t too bad. If you put the 83 non-new cards into TCG Player and tried to buy them all, it would cost you $100, first of all. That’s not that telling, but it’s worth noting. The number of cards that in the Morph deck that currently buylist for a dollar or more is a staggering (Hooded Hydra, Ixidron, Grim Haruspex, Den Protector, Seedborn Muse, Thelonite Hermit, Great Oak Guardian, Sakura-Tribe Elder, Overwhelming Stampede, Tempt With Discovery, Strionic Resonator, Sol Ring, Thran Dyanmo, Darkwater Catacombs, Exotic Orchard, Llanowar Wastes, Sunken Hollow, Thespian’s Stage, Yavimaya Coast, Ash Barrens, Bojuka Bog, Command Tower, Reliquary Tower). That’s $32 of your $35 right ther, buylist value, excluding the 17 new cards whose values are unknown. Do we expect any of them to be worth anything? Well, historically, the decks will have at least 2 new cards worth $5 (Arixmethes and Estrid’s Invocation, Treasure Nabber and Endless Atlas, Lord Windgrace and Windgrace’s Judgment and Nesting Dragon and Whiptongue Hydra , Aminatou and Yuriko). If you tack on at least another $10, you’re reasonably safe buying at $35, especially if you want any of the cards. If there is a Yuriko this year, which has settled around $15, you’re in even better shape.

Are these a great investment? I don’t know how you feel about buying at $35 to sit on them for a year and sell for $58 BIN on eBay but in the short term, there will be money to be made busting for singles, selling the new, hot cards before they equilibrate down and holding the reprints while they equilibrate up. If you’re a player, absolutely preorder one of each deck at $35 each (you should be able to do better and get a set around $120) and build to your heart’s content.

We haven’t seen the other 2 decks but I’m not sure we need to – I am confident these are a better buy than people think, the value looks a little better than last year with a lot of money in pricey lands like Sunken Hollow and creatures like Seedborn Muse and there are bound to be some sexy, $5-and-up new cards. Here are a few I like.

Old Docksides, as he likes to be called, is pretty punishing in multiplayer. I have heard people talk about using him in Vintage, which probably can’t happen since the decks that let you cash in with him probably have lethal on board or a Mycosynth Lattice and Karn lock. This is nuts, however, in a format where everyone has Sol Rings and Signets. Bring him back over and over with Grenzo, tutor for him with Goblin Recruiter or Matron, blink him with Deadeye Navigator or Conjurer’s Closet or just play him, get a pile of treasure and win with Revel in Riches. This isn’t Smothering Tithe but it sure is close.

This card is stupid. I love it.

Historically, I have said that I tend to ignore supposition about the cost of Legendary creatures and prefer to focus on the decks that they’ll enable, but since we have data from last year, we can look at it. The Legendary creatures and planeswalkers from Commander 2018 worth more than $5 are Aminatou ($5), Yuriko ($15), Arixmethes ($7) and Lord Windgrace ($5). Nothing from the Saheeli deck mattered, as much as everyone raved last year about how you should buy Varchild’s War Riders. Pramikon has meme value and could end up being this year’s Arixmethes, which is a bad card but a huge casual hit. You know how many people are swinging with tribal sea monsters? More than are playing the Tuvasa Voltron deck everyone on reddit said couldn’t be beat.

This isn’t as bad as everyone says it is and I bet the deck it’s in is the worst one, helping its value even more.

If I had to guess, I think this will surprise people and get built a lot more than the marquee cards in the decks. This is what EDH players want.

That does it for me this week. Buy the decks, I think. I’ll be back next week with some data and some supposition about which specs to buy. Until next time!