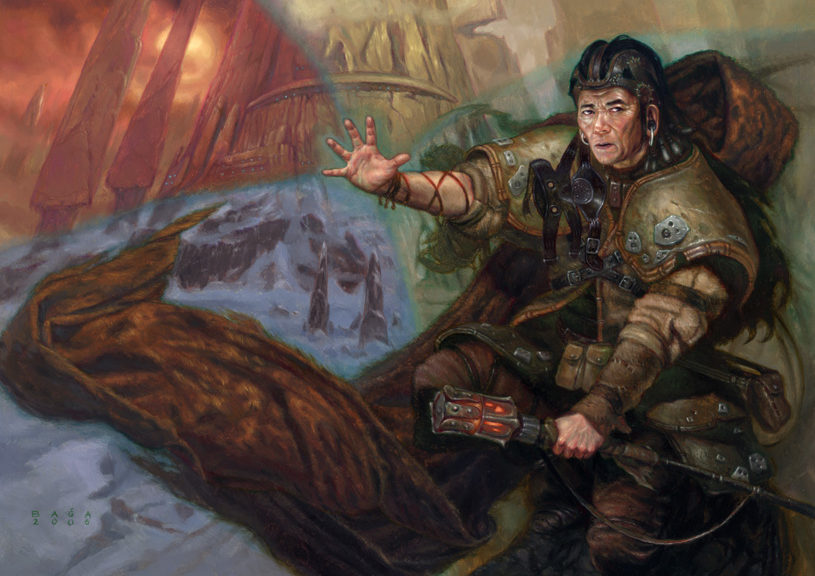 We’re one week in after the Big B&R Change, and I’d say there are two takeaways at this point. First, Modern appears to be the best it’s been in a long while, perhaps ever. With the departure of both Hogaak and Faithless Looting, the number of unfair decks appears to be at an all-time low. Aside from a relatively large amount of Burn decks, no doubt piloted by those seeking to prey on a recently upheaved field, there’s a lot of “fair” decks. Sure, some are combo decks, but nobody seems to be doing anything egregious. The second takeaway is that, for all the fervor around Stoneforge over the last week, she barely showed her face at the SCG Open. A single playset found itself in the top 8 between both the open and classic. Is it a case of players not having figured out how best to make use of her yet, or, for all the bluster, is she not quite good enough for Modern? Time will tell.