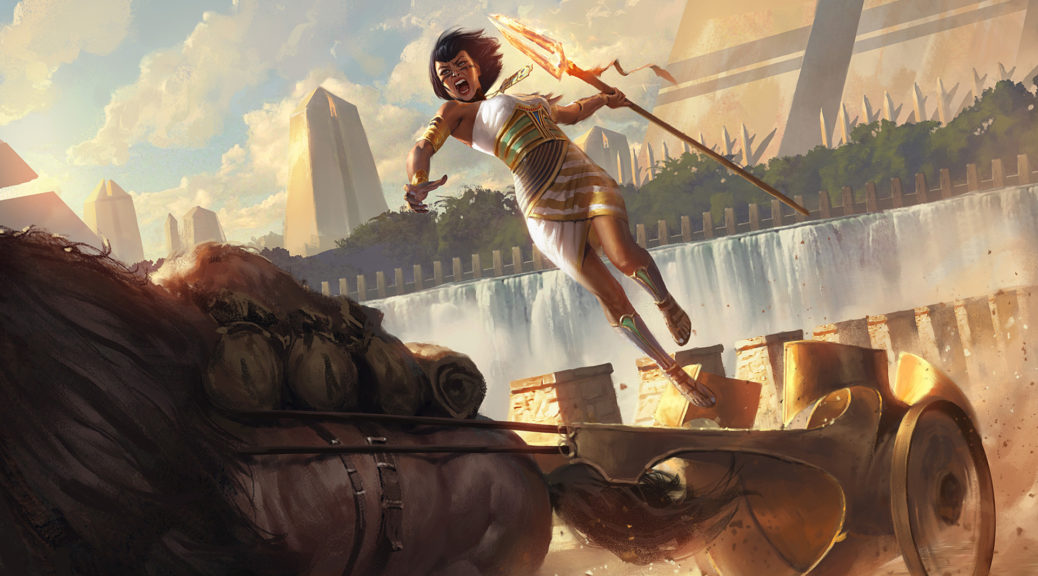 Indianapolis played host to another major Modern event this weekend. Burn was part of the winning team, so it looks like showing up with lightning spikes is still a viable strategy. Urza Whir of Invention (henceforth Whurza) had a strong showing too, including strong performances in other Modern events of the last several days. At this point, smart money is on Whurza for best deck in the format. According to Sam Black, it plays more like a pod deck than a prison deck, which speaks to the flexibility of the strategy. Adding Stoneforge seems to have shored up the early game, and I’m sure being able to slap Batterskull to Thopters isn’t the worst way to close out a game either.