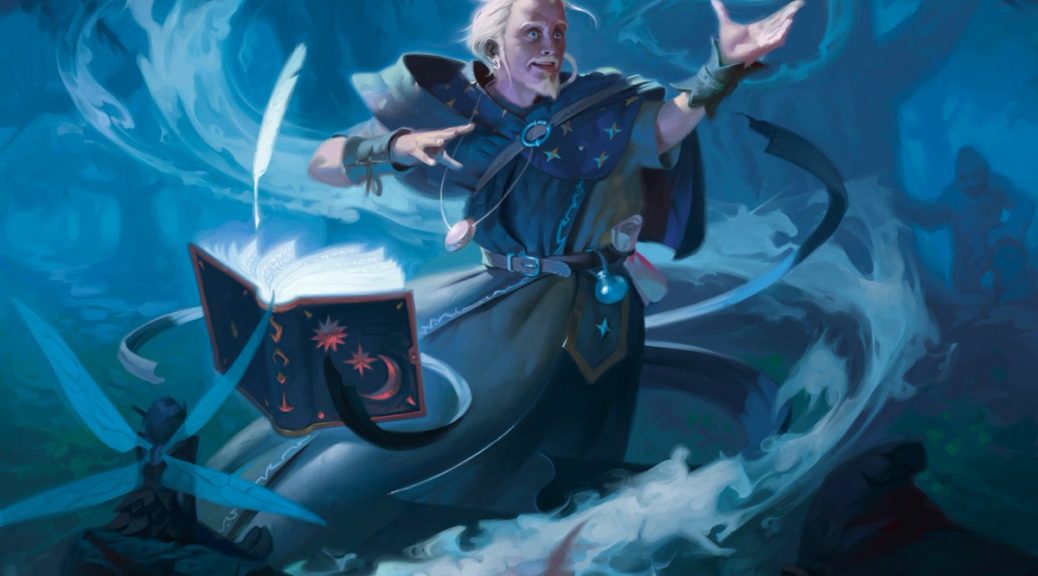 Throne of Eldraine is almost upon us, but fortunately we have had knowledge about the Brawl decks and some of their contents for weeks and weeks and it still hasn’t been enough time to get over what a gigantic bummer Arcane Signet is. It’s not even a Signet, a Signet taps for 2 mana if you pay 1 colorless to activate it. It’s Felwarcane Stonegnet.

The card isn’t just not a Signet, it’s a problem. It’s the Command Tower of mana rocks which means there’s no good reason not to jam it in every 2+ color EDH deck. The problem? It’s only being printed so far in the (let’s be honest, terrible) Brawl precons which means the only way to get an Arcane Signet right now is buy a $30 precon or buy it from someone who did. How much is this dumb card going to cost? They’re $30 on TCG Player right now, so enjoy that. Super cool lazy card, Wizards.

The Brawl precons aren’t a TOTAL disaster because they also gave us a really obvious Commander that I wrote about a while back before we had any data. Well, now we have data, so I’m going to revisit it because I’m nothing if not thorough.

Call it a coincidence, but Chulane, the Throne of Eldraine card we’ve known about the longest, has the most decks on EDHREC. It’s why I’m going to write about it instead of another commander with less data. I take this job very seriously, you guys.

One aspect we shouldn’t overlook is that Wizards is foisting Brawl upon us whether we like it or not. This means Chulane has some appeal in both formats since it’s in a precon and that could give it and the cards that are currently legal in Standard a bit of a boost. However, most of the cards that are good in Chulane aren’t legal in Standard or they’re good on their own (think Smothering Tithe) so Chulane won’t help or hurt their prices. I want to look at the cards that Chulane effects directly, because they’re making themselves known.

Notice anything? Astute readers of this column will already have noticed that the price on TCG Player is quite a bit higher than the price on Card Kingdom. The first thing I like to do in that instance is click on the Card Kingdom link to make sure that price is live and it’s not merely the price at which the card sold out.

Well, then. There are probably a lot more than 20 copies, but 20 is the most they will list at a time so…. well, so people like me can’t buy them out. Is $0.79 a pre-spike or post-spike price? If it’s post-spike, does the $2 they are getting on TCG Player indicate there is room to grow or is it a result of one of the weekly changes to their fee structure TCG Player has made lately?

Clearly Chulane has made an impact. If Chulane isn’t the most popular deck ever, it’s tough to see an uncommon being propped up enough for you to be glad you paid $2, and I don’t think buying Card Kingdom out at $0.79 means you can turn a profit, but I like that this card went way up on the basis of Chulane because it shows the deck has juice, at least in the short term. I wonder what else has upside that I didn’t talk about last time (Aluren is still pretty hot).

I’m going to be real honest, I didn’t see this recovering this much this soon. It’s a testament to how well Ultimate Masters managed to balance needed reprints with not tanking prices forever. They threaded that needle perfectly, which I’m sure was an accident, but I’ll take it. Perhaps there is some upside with the rest of this list

Could there be cards on this list about to go up? It’s possible. The main takeaway here is that even a reprinting at a lower rarity on a nuts card like Lab Man wasn’t enough to keep it down and that’s worth knowing about.

Those $7 copies on Troll and Toad don’t look half bad right now. Even without Chulane coming along and being a very good fit for this card in EDH, this is still a card that’s going places. I like Karametra very much in Chulane decks and while there were better times to snap this up, it’s gettable for 30% lower than its current max price which means there is money to be made.

Ugh, I’m going to build this stupid, boring deck, aren’t I? I am.

They haven’t demonstrated they are going to stop printing this and another printing could really ding you, but I like this at its current price quite a bit. You have to weigh reprint risk – even foils aren’t safe from that at this point.

As always, check out the full page for the deck. There are a lot of cards in here and I omitted some because I don’t think they are a good spec for various reasons so if I omitted something you think is strong, let’s debate it in the comments section. As always, thanks for reading. Until next time!