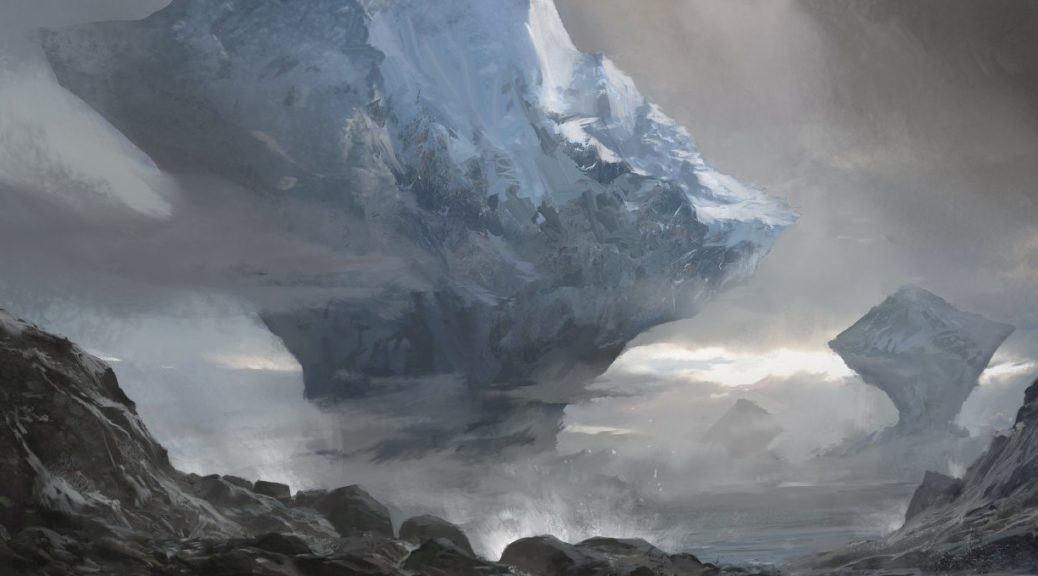 The rest of this content is only visible to MTGPrice ProTrader members.

Travis Allen has  been playing Magic: The Gathering since 1994, mostly in upstate New York. Ever since his first FNM he’s been trying to make playing Magic cheaper, and he first brought his perspective to MTGPrice in 2013. You can find his articles there weekly, as well as on the podcast MTG Fast Finance. James covered his article today because Travis was off being cool in New York City this weekend.