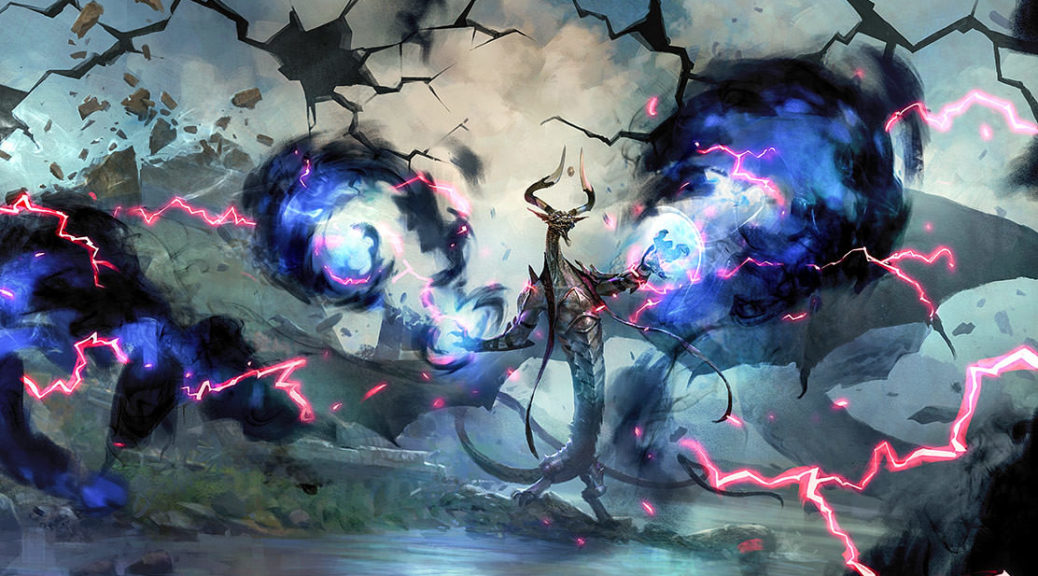 I know you were all concerned about my wellbeing but fear not, I was simply on vacation. I have returned, eager to share with all of you my indispensable Opinions About Magic Cards. Throne of Eldraine has lit a lot fires under a lot of butts, with two of the more prevalent discussions regarding Oko’s strength, and the viability of Paradoxical Urza in Modern. Although now that I think about it the latter is unrelated to TOE at all, since it uses no cards from that set, and is simply occurring within the same chronological space. Whatever. We’ll talk about both!