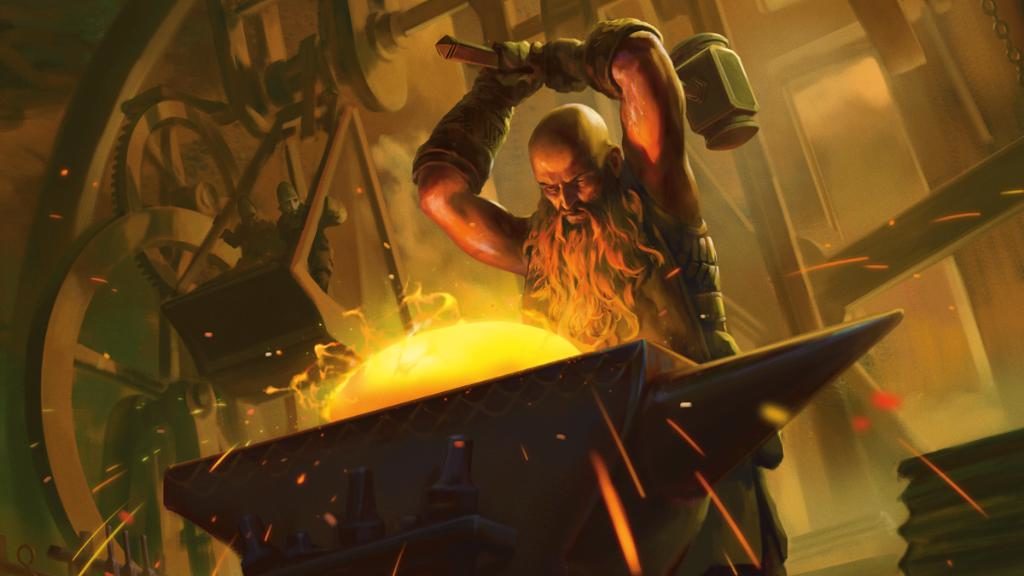 This is likely the best weekend of the year when it comes to Constructed Magic.