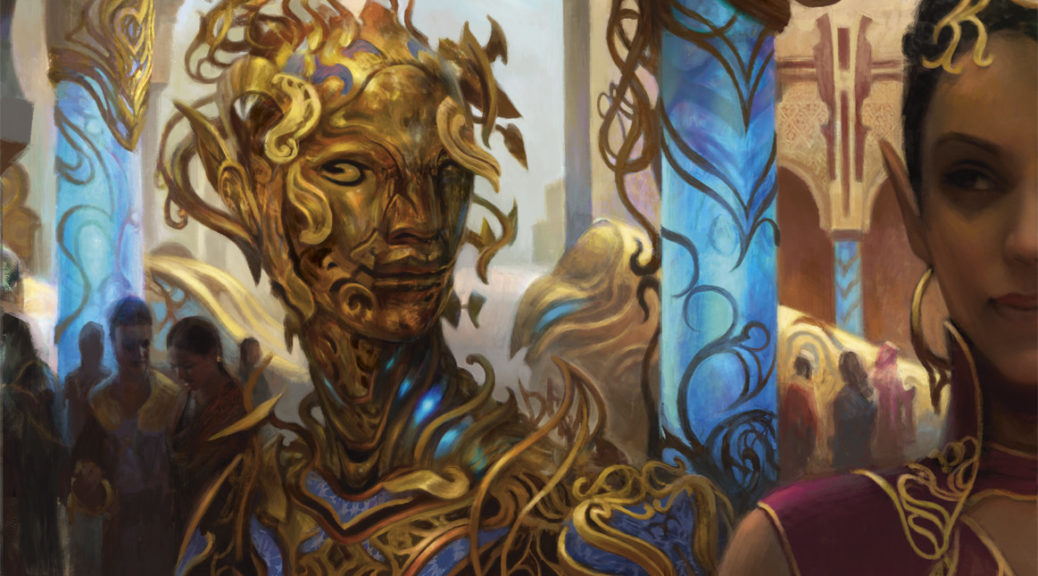 If I’d written this article yesterday, it would have been about the most popular commander of the week on EDHREC.

Divine Visitation has been the same price for half a year. Could it drop? Yeah, maybe. But it could also end up a lot more than it is, now, and with it being sort of awkward to reprint it in a Commander precon, I think we’re safe. If the price does drop significantly, get greedy and buy twice as many copies so your average price paid feels better to you. That said, I don’t see a drop. Visitation is trending down a bit but it’s not likely to tank and the relative stability tells me that it’s been adopted and the more decks that want it, the fewer copies to go around. Also worth noting, this is legal in Brawl and not in the precon. Are people going to build Brawl? If they do, Alela making big angels is big game.

One of these prices is almost certainly wrong. My guess is that Card Kingdom is selling these at $20 for Near Mint and TCG Player will eventually get with the program. The cheapest NM on TCG Player is $14 and the thing about these getting bought out on that platform is that played copies that are only a buck or so cheaper than NM when the price starts to shift get stranded and go last, obscuring the signal that the price is shifting. The Market Price shifts slowly so if there is a run on these, it will take awhile to register. I don’t know if this is going to be $25 on TCG Player anytime soon, but look at that price disparity between the two platforms and tell me something isn’t going to change soon.