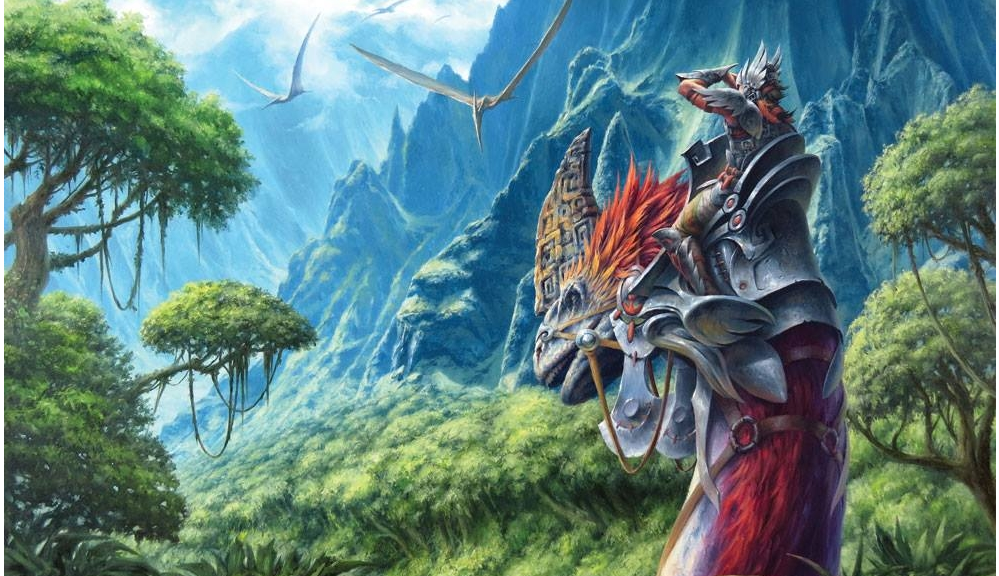 SCG Gave us our first taste of Throne of Eldraine in Standard and Modern, and, well, I don’t think many are happy. Golos Ramp has just completely dominated Standard already, and all the mid-level pros are griping about it in a way they typically don’t unless things get real bad. They also griped about Hogaak early on, for reference. Some stats were floating around this weekend reporting that Philly went two and a half hours over time total on day one, which is an unreal amount of overage. That’s not that surprising if there’s 10,000 players in the room ala Vegas #2,  but an SCG Open? Format issue.

On top of that, Urza Outcome had an excellent showing in the team event (though was oddly absent from the classic), with Once Upon a Time Titanshift performing equally as well. Do you want to lose to someone comboing off with Urza on turn three, or lose to someone attacking with a 10/6 double strike trample Titan on turn two? Truly a paradise of player’s choice.