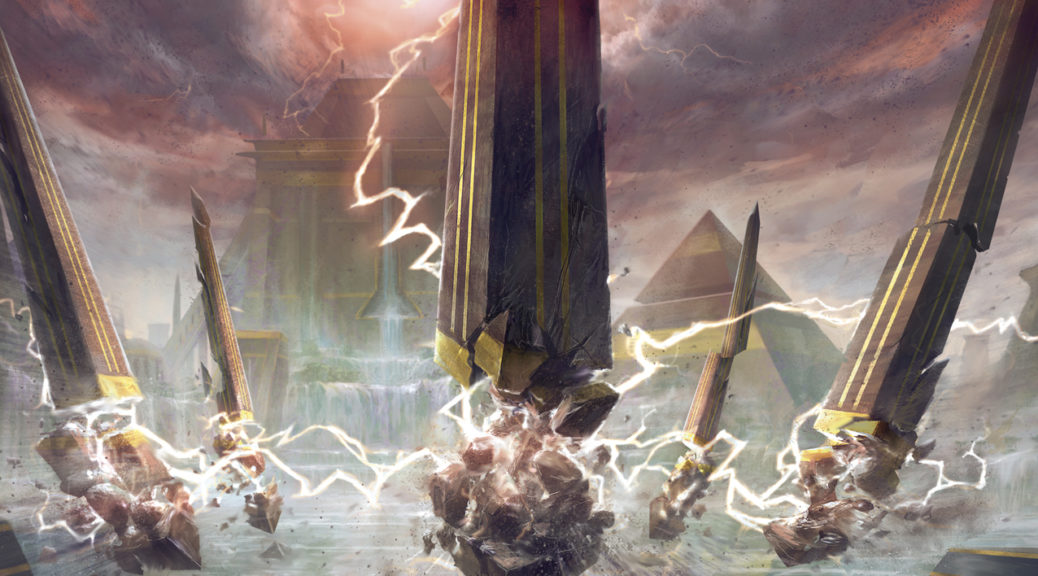 Wizards has unveiled a lot of products and tried many different gambits over the years. Many, even most, have been successful. Some of the duel deck-esque products were met with lukewarm reception, like the Signature Spellbook series, and other product lines that I’m sure I don’t remember. One or two have been overall unpopular — Avacyn’s Helvault comes to mind. Where did Mystery Boosters land? They were more popular than web services crashing while attempting to sell mythic editions, so there’s that. But overall, the Magic community seems to be decidedly unimpressed. As is often the case with a hyped unknown, people’s imaginations designed much more exciting products that the Mystery Boosters couldn’t hope to rival. When it became apparent that this seemed to be “cards Wizards owns” in boosters, without foils or a Masterpiece-style treatment as the odd payoff, public opinion soured quickly. To boot, while the gimmick of the playtest cards is absolutely amusing, they’re effectively silver-bordered cards, which while fun in their natural environment, have ultra-short shelf lives beyond their draft environment. (Check out prices on foil Conspiracies and draft-matter creatures from the same set.) We found out today that the LGS versions of the boosters drop 121 foils that didn’t appear in the convention packs, and we don’t know what those cards are, since they’re not the same cards as the 1,694 we’ve already seen. Will those be something special, or just normal foils of a handful of cool cards? We’ll find out in March, it seems.