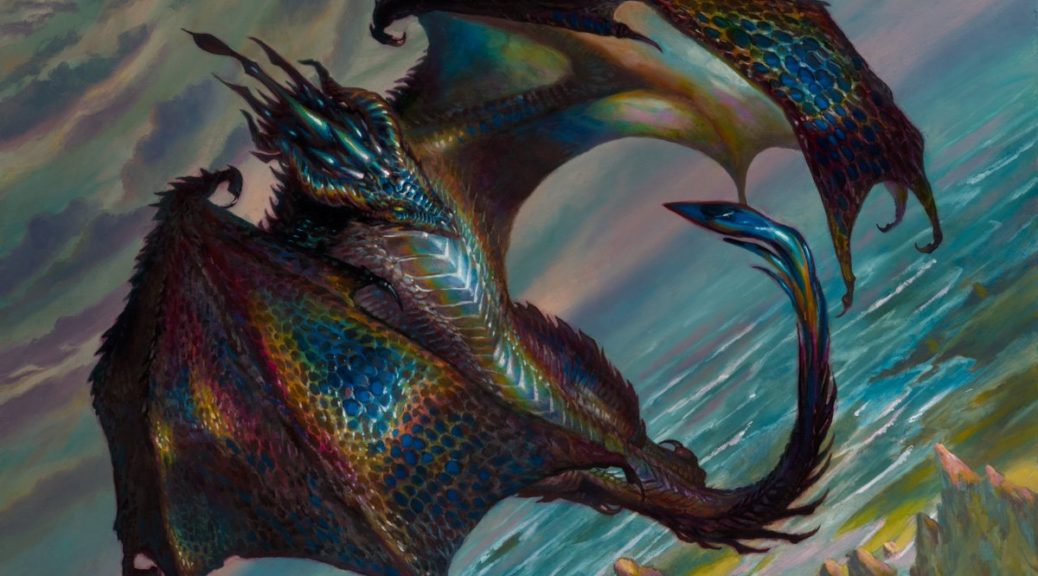 Happy holidays everyone, and welcome to the Christmas edition of the Watchtower. WotC already gave Pioneer players their Christmas gift last Monday with the banning of Oko, and the format is finally starting to feel like it has an identity other than “two or three decks with cards that should obviously be banned.” It sounds like ban list changes are going to be falling in line with the new, “not every week but whenever we feel like it” timeline as well, which means that they believe the format is hitting its stride. One suspects that once we reach this point, plenty of players scared off by the constant churn will begin to more seriously buy in.