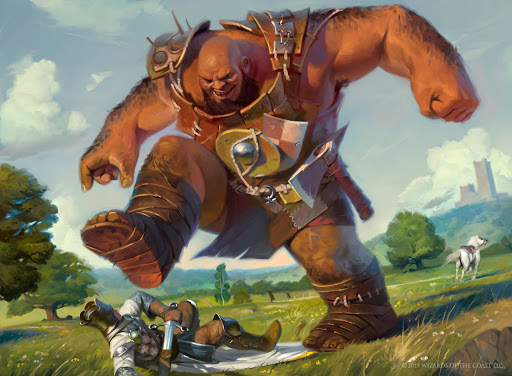 I know our eyes are full of new cards, and there’s a wild west going on with actual card availability, so I want to take a moment and look at Throne of Eldraine, a set that has another 16 months in Standard, and make sure I’m aware of what the underpriced cards are.

Removal spells tend to be as strong a spec as you can get in Standard, and we’ve had a good line from Hero’s Downfall to Vraska’s Contempt to this one. When the metagame shifts at rotation (farewell to Nissa and Krasis especially!) I would look for this to be ascendant.