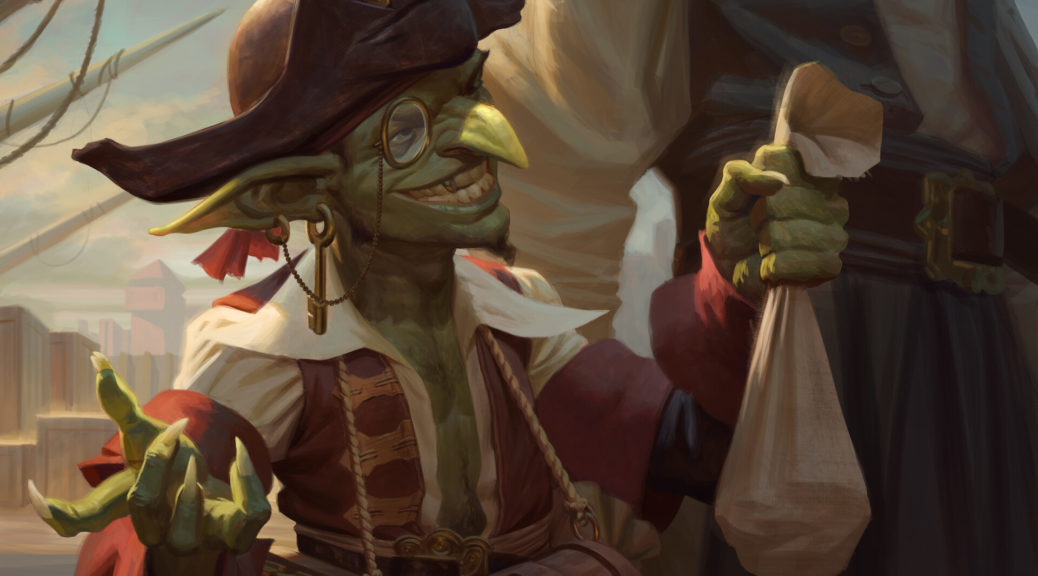 Look, I get it. We have Core 2021 leaks/previews going on now, we’re about to start preview season in earnest.

First, the basics. We’re looking at the official Jumpstart page and the Draftsim aggregation. We’re getting more than 500 cards in this set, a number that would have seemed ludicrous before Mystery Booster showed up and blew us away.

Here’s the list of themes alluded to so far, and keep in mind that some of the themes are ‘Mythic Rare’, meaning that they will have only one set of 20, whereas other themes can have a random selection of themed cards. For each of these, I’m going to list a likely reprint and a dream reprint. We don’t have pricing for this yet either. This is only part of the 46 themes, too. The cards in this set are going to be Historic-legal too, and that will inform the picks I’m making.