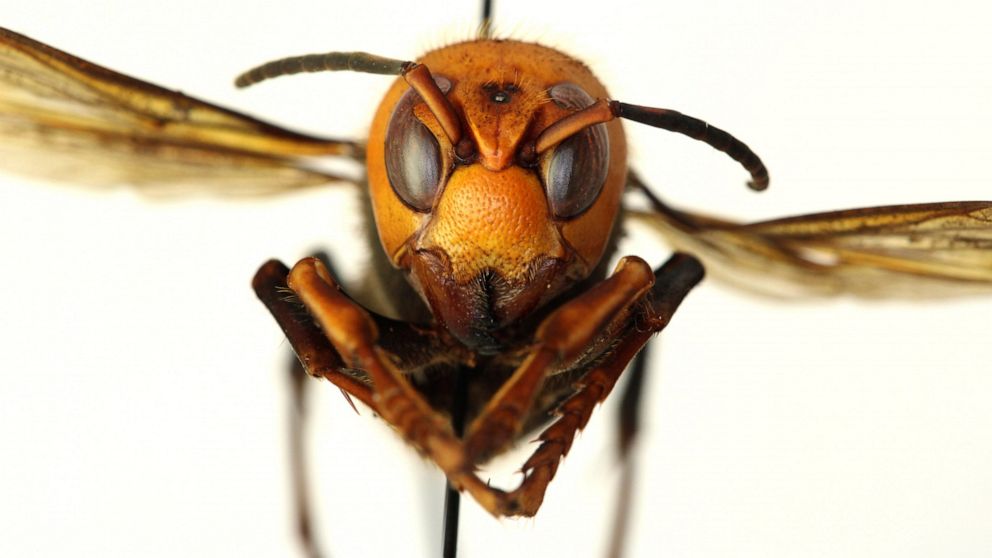 Last week I wrote about something I called a “forgotten set” and I promptly forgot about it because I had to click on the article I wrote last week and re-read it to refresh my memory. I forgot about the forgotten set and I bet you did, too, so check out last week’s article and then immediately click on this one and keep reading as if it was one, long, continuous article so I don’t have to rehash all of the things I said about the set but you probably didn’t need to read this paragraph again why did you read this paragraph again?

One thing I didn’t cover last week was the new foils. When they had Mystery Booster, convention edition, they had those wacky playtest cards in the packs. They were fun, Gavin had a good time designing them, they broke the game in a “who gives a damn, this is a side event at a GP and the point of buying in was to get the boosters and drop so congrats for staying, here’s a busted card for funsies” sort of way. I don’t want to bust that at home, though, so they (correctly) replaced those silly playtest cards with foils to make the Mystery Booster home game even more fun. Those foils are nuts and they’re worth a look.

I’m no foil expert, but even with this being very, very scarce (only printed in a core set no one was excited about) it cutting in half overnight means there is a lot of room to grow considering this is a 1:120 pull in a set no one really bought. Its rarity doesn’t matter, all foils have a 1:120 chance of being pulled. That is a small increase in supply. If people are right about the sudden resurgence in cEDH as a major finance player and aren’t merely justifying their lazy targeting of Reserved List cards, surely a cEDH card like this which is being printed for the second time ever in foil is in play? I think this is a solid pickup and due to the low supply trickling through shuttered Local Game Stores, the price is ticking up already. You won’t get out at $35, but you won’t lose money after fees, either.

This card was EXTREMELY scarce and I wouldn’t recommend it if I didn’t think the amount of additional supply was small enough to be outstripped and if the price wasn’t already beginning to equilibrate. Don’t catch a falling knife and all that, but I think Jimminy Cricket said to hitch your wagon to a rising star. Or something, I don’t know, I just like this card at its current price.

I realize that New Phyrexia doesn’t grow on trees, but we are talking about a formerly $25 card gettable for $4 on ABU. There is just no literal way you don’t make money here. I don’t like foils and I think EDH foil demand is overstated and I just can’t fathom you not making money on a card that was buylisting for $20 a couple of months ago. I should move this to the end of the article. Actually, forget the rest of the article, this is the end, buy this and just mint money.

This is ONE dollar. It’s a foil of a ridiculous card and I realize no one knows what this is and what it does until I play it and they get mad at me. I realize I don’t make YouTube videos where I’m right 20% of the time and therefore don’t have the power to move a card on my own. I realize all that and yet, I see a card that flirted with $30 available for $1 as a foil and I think “How could I resist?” I wanted a bunch of nonfoils for a deck and they were $7 each so I held off. I’m glad I did because now the foil is cheaper than the non-foil. That happens sometimes. I still want the non-foils to play with and I’ll pay the $2, I guess, but come on. I don’t think you can go wrong buying a former $7 nonfoil card in foil for $1.

This former $13 foil is now gettable for $1. The non-foil is $2. I think you just look at the list of all of the foils in this set and if it costs half as much as the non-foil version and it’s played in EDH, you take a risk. I realize the price was high due to scarcity, but this wasn’t a $1 foil in 2013. This card is absurd and to be able to pay $1 for a playable copy is great, let alone a copy some would value above the non-foils. You’ll see what I mean about EDH demand for foils being overstated if these climb more slowly than the non-foil, which I think will happen, but I also think you literally can’t miss buying this for $1.

I think the foils are a lot more scarce than people might think, stores will have a very hard time restocking with nowhere to buy in person meaning the prices will recover faster than ever before and we have foil versions of EDH staples that are significantly cheaper than the non-foil counterparts. Either the foils stabilize higher or this competition brings down the price of the non-foil, giving you a cheaper buy-in opportunity on those cards. Either way, pay attention to what happens to a lot of these $1 and $2 foils from this set that aren’t dumb cards like Greater Mossdog and Hornet Sting. Real EDH demand will raise one of both prices, both of which are deflated right now.

That does it for me this week. Stay safe out there and think about buying more than normal right now. Until next time!