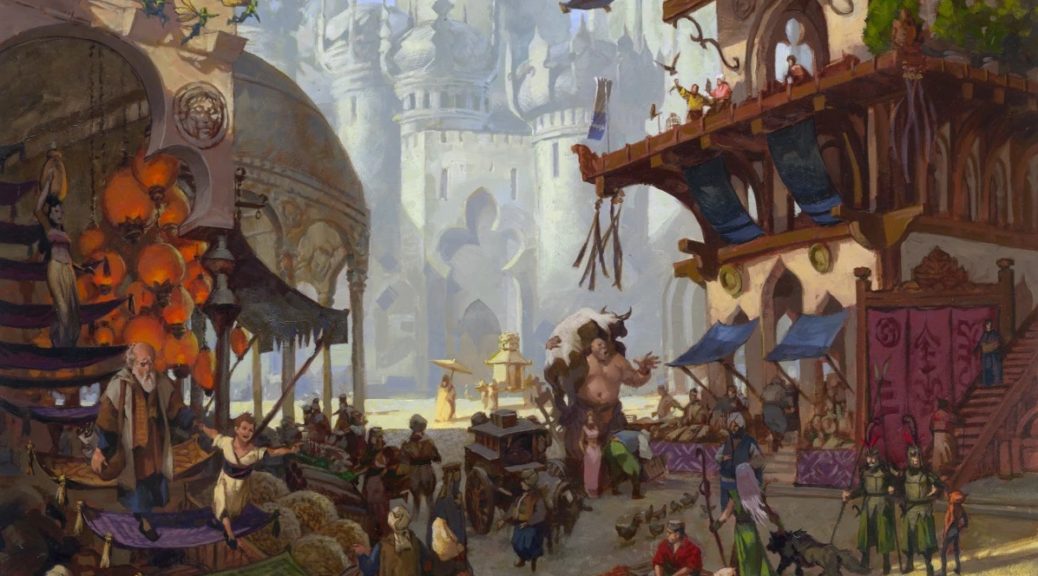 I knew that I wanted to talk about a particular product (wonder what that could be?) in this week’s article and so decided that today would have to be a mixed bag of odds and ends – but don’t take that to mean that these aren’t good specs! I think there are some excellent opportunities here, so read on for some bits and pieces of miscellaneous value.

This is a bit of a different pick to normal for me, but I think it could well be a good one. There are five news Secret Lair Drops going live very shortly after I’ll be posting this article, and the catchily named “Can You Feel With a Heart of Steel?” looks like it could be the best value set to be had. There are only three cards here – Walking Ballista, Darksteel Colossus and Arcbound Ravager – but they’re all full art foils with some great looking new artwork, and we all know how popular a card Walking Ballista is.

In case you didn’t know how popular Walking Ballista is, it’s been a Modern staple for years and a Pioneer staple since the format was invented, and on top of that is listed in over 12k decks on EDHREC. I think that this promo might appeal to EDH players in particular, seeing as they’ll only need one (per deck) rather than the full playset. Darksteel Colossus isn’t quite as much of an EDH staple but still shows up in decent numbers, and although Affinity has fallen by the wayside in Modern since the banning of Mox Opal, Arcbound Ravager still has some impressive chops in Hardened Scales decks.

Even if we set that aside, the raw numbers just look great here. Regular Walking Ballista foils start at $45 on TCGPlayer – that’s already more than the cost of this whole Secret Lair. But on top of that, you’ve got the Darksteel Colossus (foils starting at $15) and Arcbound Ravager (current promo version sitting at around $9). That’s $60 right there, and I think that these Ballista promos will easily be the most desirable foil for anyone looking to upgrade their deck. I could see the Ballista alone selling for $50 in a few months, and then the other two cards are just icing on the cake, to resell or use in decks as you please.

I wanted to do this as a regular pick, but the price on TCGPlayer is already sky high, and there are only ten (10) copies available across five sellers. It’s a similar story with both the prerelease foils and promo pack foils, both of which are in even shorter supply still. Over on MagicCardmarket (MKM), however, it’s quite different. Supply still isn’t hugely deep but prices across the three different versions start at just €7, with a fair few available under €10.

Obviously this isn’t a pick available to everyone, but for readers in the EU or for readers in the US with an EU trade partner, foil Golos, Tireless Pilgrims are ripe for the taking. As well as being the most popular commander from M20, Golos is also a high pick for a place in the 99 of other five colour EDH decks. He’s also seen a smattering of Modern play in Tron decks, but the main draw here is EDH, and the supply is low.

What’s also enticing about this pick is that it doesn’t need to be a quick flip, so there’s not too much rush to ship it over to the US from the EU. If you’re looking to get started with some arbitrage opportunities like this then check out my Guide to Arbitrage article I wrote a couple of months ago, and feel free to shoot me any questions on Twitter or Discord.

Well, I wrote my last section for today’s article in relation to a companion deck, but now that Wizards have nerfed them into the sun I guess I’d better write about something else instead.

Mystic Sanctuary has completely changed the face of Modern. That might sound a tad melodramatic, but I honestly think it’s true. You just can’t play a blue deck (outside of tribal decks like Merfolk and Spirits) any more without playing this card. The top blue decks: Bant Snowblade, Scapeshift and Uroza (all of which are currently Yorion decks, but it’ll be interesting to see if that changes with the new tax on Companions) play 2-4 Mystic Sanctuary; it’s too powerful not to. Rebuying Cryptic Commands and Archmage’s Charms is great, but the fact that this is an Island that you can fetch makes it kinda ridiculous.

On top of the Modern play, this is the most popular card from Throne of Eldraine for EDH play. Over 12k decks are listed playing it on EDHREC, a good 2000 more than the next most popular card. Yes, this is a foil common from a recent set that I’m picking here, which is normally not something I’d consider – but this is a card that’s going to go in every spell-based blue EDH deck and Modern deck for the foreseeable future, and so I think that foils are an entirely reasonable pickup at $5 to double in 12 months or so.

There’s a pretty decent supply of these around the $5 mark, so it’ll take a little while for those to drain – but the demand is definitely there. I’d be happy to stash a couple of playsets away for 6-12 months and see where we’re at after that.