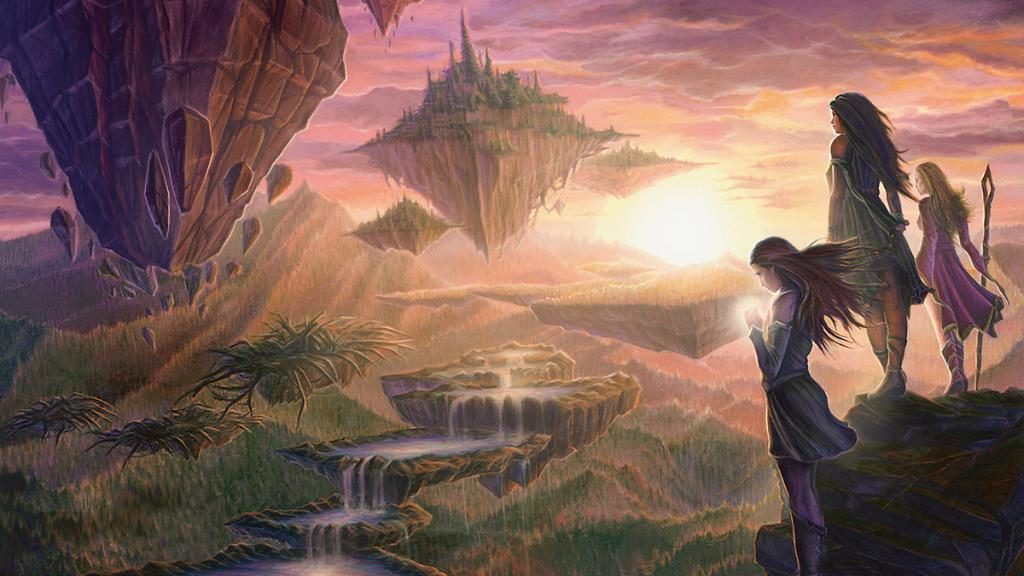 Wizards said that Ultimate Masters would be the last Masters set for a while.

That was November 2018, and now we’re finding out that in August, they are back. Understandably, some people are upset and trying to avoid holding things that are about to be reprinted. We know a couple of cards already, and Double Masters has a bit of a theme they say, so if you’re picking up Twincast right now you might be unhappy when we get the full list.

But take a breath. We need to talk about what previous Masters sets have done to prices and what to do if some of your favorite specs get caught in the reprint vortex.

Let’s start with two iconic creatures of Modern: Noble Hierarch and Tarmogoyf, both of whom have had multiple printings.

I put a purple dot on the timeline for the approximate time the card was reprinted, both of these have had that multiple times and finally in Ultimate Masters again.

What I want you to see is that the price recovered each time, until this most recent time. Noble was nearly $100 at one point, and the Goyf was famously a $200 card even in the reprint version. (For a laugh, go back and read Pascal Maynard’s article after picking foil ‘Goyf over the perfect Burst Lightning in pack 3 of his top 8 draft, I would have taken the shiny one too!)

So for these staples to lose value and stay down, two things had to happen: several targeted reprints and a big format shift.

Both of these cards were reprinted in multiple sets, and the two-drop was even mythic for most of those. The bigger news is that in late 2019, Pioneer was launched, and that’s caused a drop in a lot of Modern prices as people played less of that format and more of the new one.

That’s what it will take for cards to go low and stay low…and that might not even be enough.

What you have to figure out is why a card is expensive, and that will tell you if the reprint will damage the price long-term, or if it’ll rebound in a year. A whole lot of the Modern Masters sets have that rebound, simply because people need the cards, and in a lot of cases, playsets of the card. Hierarch is not something you add one or two of to a deck; it’s a card you’re really hoping is in the opening hand and you wouldn’t mind drawing two.

Those two cards are staples of Modern. Let’s look at a more niche card that was expensive not because of play, but from pure scarcity: Daybreak Coronet.

Easy to forget that this was a $30 card until it was printed in Modern Masters 2015, when only one deck wanted four copies. As a rare in Future Sight, there weren’t that many copies to go around, but once there was a new supply, the price dropped and stayed dropped. Being in Ultimate Masters was the nail in the coffin, and this’ll never break $10 again.

This is what’s going to happen with Mana Crypt. You can’t reprint a card over and over again and have it maintain its price. Yes, it’ll be pricey, but the Eternal Masters version is at $175, Mystery Booster is $140, and the Double Masters will be cheaper yet. There’s a lot of other versions to chase, but these will all have the same art and the other prices will come down.

Constructed formats aren’t the only drivers though: Commander moves prices too, arguably more than any format besides Standard. Commander prices are a bit more real to me, because you’re not buying a playset, you’re buying one copy per deck. You have to have four times as many people wanting a card. For me, the example of this cycle is Doubling Season:

I’m convinced they could print this yearly at Mythic and it would be a $30 card. So many copies of this don’t get into circulation, because when you open one, you either put it in a deck that needs it or you trade it to someone else who needs it.

However, the rules of demand work the other way as well in Commander, as evidenced by Collective Voyage:

This was $15 in the summer of 2016 but only because it hadn’t been printed since 2011. A reprint in Commander 2016 destroyed the value because not enough players needed a copy for their deck. This is what’s going to happen to some specific cards that haven’t gotten many reprints, like Kaalia of the Vast. She was in the first Commander set in 2011, then the Commander’s Arsenal, and finally the first Commander Anthology. She’s never been in booster packs, and it looks like we’re going to devour Double Masters. I would be surprised if new copies went for more than $10.

Let’s look at a couple of cards that might be in Double Masters:

Sure, we could get something like Time Warp for one extra turn, but I think the prices are right to give this a reprint. This doesn’t have the exile clause that newer cards tend to have, and cheaper spells exist. I’d love to try casting this in Limited! A reprint here would end up at about $7 or less though, as the supply is the problem currently, not the demand.

This would fall to $5 and start recovering not long after, because the doubling effect fits into a wide range of decks. It’s displayed this pattern before, and has had just enough reprint via the second Anthology to keep the price from skyrocketing. Also, this would be a nice treat for all the Zaxara the Exemplary decks that just got built!