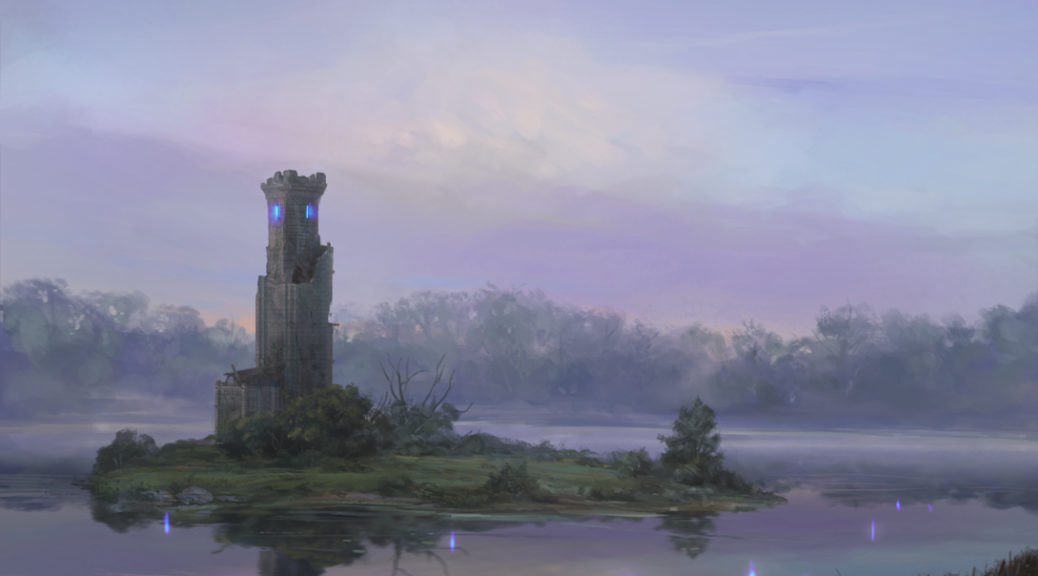 I waited to write today’s article until the B&R announcement was out, so that I at least had the option to react to it and potentially write about cards related to it. For reference, the relevant info from today’s announcement:

With that information in hand, today’s article will be a little different to usual; I’ll be taking a wider view of competitive Magic and the health of various formats, with some picks sprinkled in to keep you readers satisfied during my rambling.

If you take a look at how much of today’s B&R article Wizards have dedicated to the Historic metagame and compare it to the Pioneer section, it’s clear here that they don’t care too much about the health of Pioneer. Most people were expecting at least something from the Inverter deck to take the hit, as it’s unquestionably been the top dog in the format for quite some time now.

For the past few months the top three decks have all been combo based: Inverter, Lotus Breach and Heliod-Ballista. This has made for a stagnant format, with these three decks taking up over a third of the metagame by themselves. Numerous Pioneer Challenges haven’t even been firing on MTGO the past couple of weeks, and where WotC could have reduced the event player caps, they did nothing.

I don’t want to sound all “the sky is falling”, but Pioneer isn’t making them any money, and at the moment it certainly looks like they’re leaving it to die. Unbanning Oath of Nissa is like a band-aid on a sinkhole, and I doubt it will do anything to change the metagame; I don’t think it adds much to the green ramp deck with Leyline of Abundance still banned. Once paper Magic starts back up, I wouldn’t be surprised to see Historic brought in as a replacement for Pioneer on the competitive scene. It will move more in-print product for WotC than Pioneer does, at the very least.

With all that said, my #mtgfinance advice here is to start moving out of any Pioneer-only specs you may currently be sitting on (i.e. ones that don’t see play in other formats).

On the flipside, it seems that WotC have made a much better decision in regards to Modern. Midrange Arcum’s Astrolabe decks have been plaguing the format for a while now, and although a lot of people wanted to see Uro gone as well, Astrolabe was definitely a problem card. The colour fixing it gave these decks meant that it enabled some ridiculous combinations of double green, double white and triple blue cards to all be played together at very little cost – the card even replaces itself on ETB.

This is a step in the right direction for Modern, and I think we’ll start to see the return of some of the more so-called ‘traditional’ Modern decks. Urza decks may return to the Thopter-Sword combo, and more classic control decks might be more viable again. No doubt we’ll still see plenty of Uro around, but the removal of Astrolabe will mean that much more strain will be placed on manabases. And Blood Moon is playable again!

One deck I do want to focus in on here is Eldrazi Tron. Even during the past few months, where Astrolabe decks have reigned supreme (except for that bit where Companions were totally busted), Eldrazi Tron has consistently been putting up reasonable results in Modern. Fast mana will always be one of the most powerful things you can do in Magic, and it shows. Recently the deck has picked up a new toy as well: Mazemind Tome.

How would you like to start the game at 24 life with +3 cards in hand? Seems pretty good, right? It gets even better when you realise you can get this card back from exile with Karn, the Great Creator. The ship has sailed (for now) on EA foil Tomes, but my pick here is foil Karns. I would tell you to buy foil JPN Alt Art copies, but they’re already sky high at $200+. So for Modern players that like foiling out their decks, regular foils are the next best thing.

Pack foils, prerelease and promo pack foils all start at around $12 on TCGPlayer, and I think that these will have a good run up to $20-25. I don’t mind regular copies at $5 but supply is a lot deeper. Ugin, the Ineffable is also a popular card in the deck, and has the additional pedigree of being in over 11k EDH decks recorded on EDHREC. Here I’d recommend grabbing JPN alt art foils in Europe under €40 if you can, but otherwise regular foils at $6 look pretty nice too.

You’re probably already bored of B&R discussion (especially if you spend any time on Twitter), so here’s something entirely unrelated! I’m cheating slightly because James picked these on the podcast last week, but Japanese Alt Art Planeswalkers from War of the Spark are still underpriced in Europe compared to the US. Have a browse for yourselves, but some of the better options here are Ashiok and Saheeli, both of which have strong EDH numbers whilst also seeing a smattering of competitive play as well.

People have been realising how rare these Planeswalkers really are, and a lot have already been absorbed into collections never to be seen again. A quick flip from EU to US is viable here, but considering I don’t think we’re likely to see these printed again remotely soon (if ever), these cards are definitely fine for a longer hold too.

I hope you’ve enjoyed my ramblings today, but be sure to keep it to yourself if not. (Kidding, I always appreciate feedback). Next week I’ll probably return to my usual format, so if you didn’t like this change then don’t be put off!