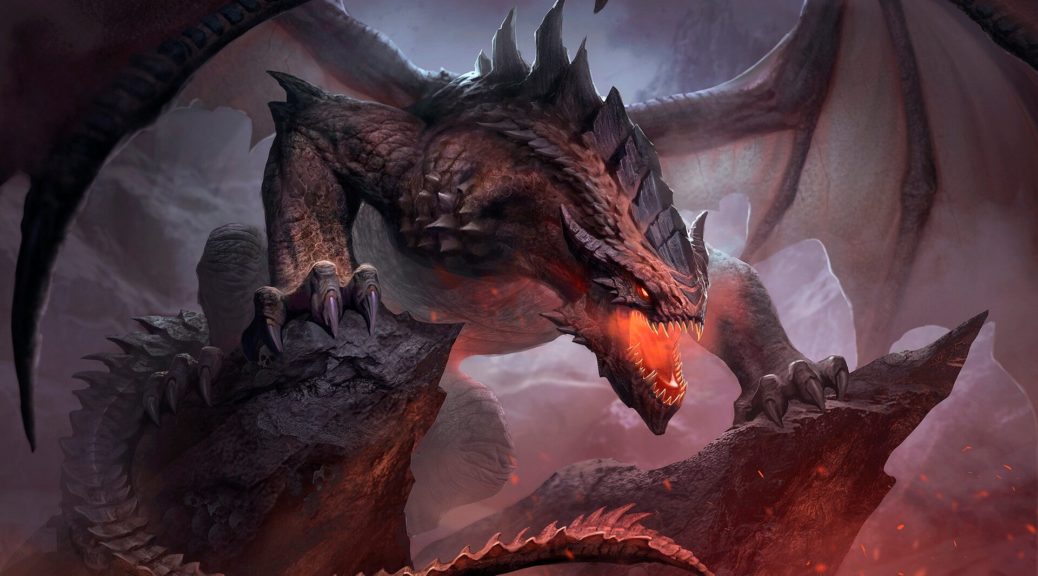 Core Set 2021 has been officially released for a couple of weeks now, and to no one’s surprise, prices are falling across the board.

You may be thinking that it’s time to get in on some of these cards, and I’d agree with that in a couple of cases. Let’s talk about what’s fallen, how far it’s fallen, and if it’s time to pick them up from rock bottom.

Slightly different versions notwithstanding, here’s the short graph of Teferi, showing the decline from $50+:

Teferi is the chase mythic of the set, for now, but he’s got farther to fall. Since we aren’t playing in paper, I suspect that this price is being bolstered by Commander players who’d love to loot endlessly. It’s quite notable that Medium Teferi (As opposed to Big Teferi and Little Teferi) cannot get you even on cards or permanents. It’s all tempo, at least until the ultimate gets involved. The card is neat, but the issue of no paper events for six months (at least for MagicFests) is definitely pushing prices down, as people aren’t bothering to buy a card they can’t use.

I won’t be shocked to see the trend continue, either. Teferi is only good in Standard for just over a year, but that timeframe is severely impacted by the pandemic’s effect on paper Magic. I won’t be buying this as a spec, no matter how tempting it gets. Too many factors against it, and too many other places I’d rather put my money.

Now this is much more up my alley. It’s fallen slightly in these last couple weeks, but it was already much more reasonably priced under $20 than Teferi’s $50+. In fact, I’m a pretty big fan of this in Extended Art as well, though I want to give this market a little more time to cool off. Still too many people who are ravenous to get this card, but I can’t blame them. Pandemonium on wings is a pretty damn sweet card, and I’m all for playing Commander cards that say ‘Better take care of this now, before it gets out of hand in exactly one turn!’

This is the sort of card that ought to dominate Standard too, even if it’s in the same set as Baneslayer Angel. However, Standard (before rotation, at any rate) is heavily into tempo plays, and having this bounced does cost them 3 life. I’m hoping this falls further so that it can be a long-term casual hold, because this is a ridiculously busted Dragon. Combine with Rite of Replication for logarithmic levels of damage.

If basic copies fall to $10 and the EA foils get to the $30 range, I’ll dive in, but I’m not counting on it falling that far, as casual demand has kept this high.

Some of the earliest presales had this as high at eighty dollars and let’s pour one out for the folks who don’t ever listen. This isn’t a good card outside of the most dedicated combo decks. Three mana is a lot extra, making it difficult to tutor and play the thing you tutored for. Demonic Tutor at two mana is where you want to be, and Grim Tutor is a much worse version of a good card.

This isn’t done falling, and please, don’t start buying it because the original version was so expensive. It was pricey because there were so few copies left from Starter 1999, not because it was good.

Double Vision (fifty cents, but a dollar in EA and $5 in EA foil)

This is a card that I love for long term casual growth, and your buy-in is really low right now. Spells is a fun theme in Commander, and this is the sort of effect that people can’t get enough of. Plus it pairs well with things that steal other players’ spells, like Etalli, Primal Storm. It’s super cheap now and will be all summer, but as copies dry up, the trajectory looks wonderfully bright.

Showcase Lands (around 50 cents) Oh these are gorgeous and then some. I’m partial to the Guild Lands, but Jumpstart gave us a new set of basics to crave, plus the Nyx ones we just had, and we’ve really been on a tear with these basic lands in the past year or so. The joyous thing about basic land finance is that people tend to want a lot of the same land, and I 100% respect it. If you like these lands, get them pretty soon, as we’re not going to have a lot of these opened compared to a normal set. Get your Cube/Commander/Draft set lands ready now, before they are a buck each.

Solemn Simulacrum (Alternate Art) – At about $3, this seems like a good purchase. If you hunt around a little, or pop into Europe, you’ll find even better deals. The foils can be had in the $10-$11 range, and that seems like a great price too. There are a LOT of printings of this card, including several Commander decks, Mystery Boosters, an Invention, and now this. Having the alternate art and frame makes this a fantastic investment, so don’t be afraid to pick these up aggressively. They aren’t Invention-rare, and they don’t carry the sad-robot cache of the original art, but these are sweet as hell and a good spec.