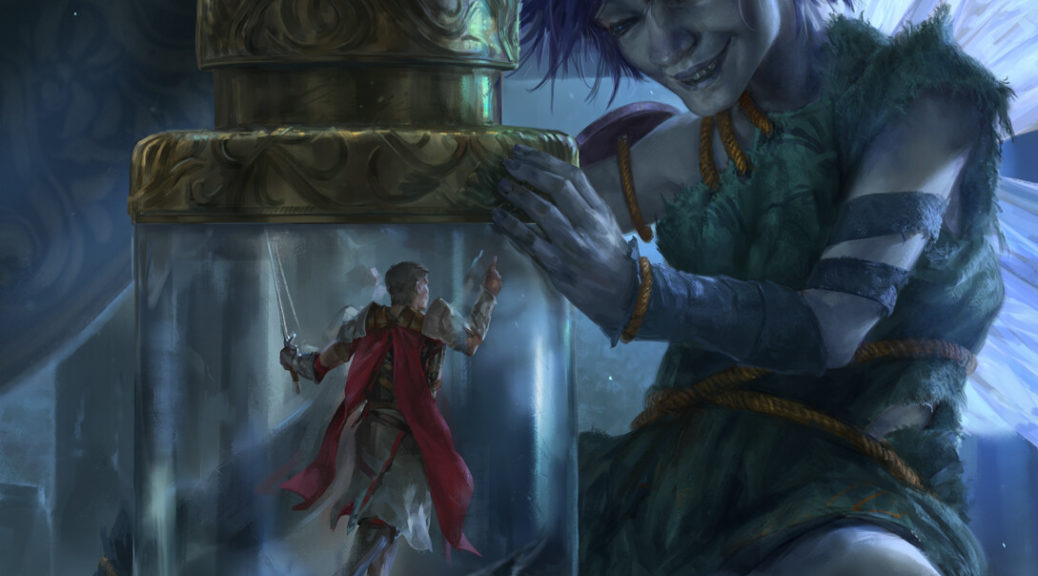 Buying a stack of cheap Magic cards and waiting a year or two for them to go from $1 to $3 or whatever is one of the most boring and least sexy things you can do in MTG Finance – but it really works. Some examples of recent wins for me, so you know the kind of thing I’m talking about:

They aren’t particularly exciting, but if you can identify some EDH all-stars like these at peak supply of newer sets then you’re onto a winner, and they’re great to just stick in a box and come back to 12-24 months down the line for a nice buylist win. Low risk, medium reward specs like this should be the bread and butter of your MTG Finance game, rather than chasing Reserved List buyouts or some other silly nonsense.

Zendikar Rising brought us the new MDFC card type, and with it a lot of flexibility and utility. Speaking in terms of EDH, the non-mythic MDFCs (so the ones that come into play tapped) can generally count for somewhere around half a land slot, give or take. It depends on the kind of deck you’re playing and whether or not you can pick those lands up later in the game etc., but when you start running a few of them you can start cutting lands from your deck. This is fantastic news for EDH players, the vast majority of whom don’t run enough lands anyway because they hate cutting non-land cards from their decks, and so cards like Bala Ged Recovery have quickly become staples.

Bala Ged Recovery, being a regrowth effect, is leading the pack of MDFCs, and is in fact only just beaten to the top spot from ZNR by Feed the Swarm (in terms or raw numbers rather than percentage inclusion). Over 4000 decks since the set was released is very high for such a relatively new card, because realistically it should be going in pretty much every green deck that’s not more than 3 colours.

The non-foils of these are currently available for around $1.50 and up on TCGPlayer, with some decently sized stacks between $1.50-$2. Over on CardMarket (MKM) in Europe they can be had much cheaper, with reasonable quantities starting at €0.50 plus shipping. It’s worth noting that this is an uncommon, but we’ve seen even recent high-demand uncommons like Veil of Summer reach silly prices, and CardKingdom are already paying $0.85 cash/$1.11 credit on this so I can easily see it reaching $4-5 in 18 months or so. Reprint risk is probably low for these MDFCs so we should get a good run out of it.

Commander Legends has given us quite a few great white cards for EDH, and it seems like the tide may finally be turning in favour of the colour. White has long been possibly the worst colour in EDH and probably Magic in general, with green and blue being favoured heavily in terms of power level for some reason. But Commander Legends has given us cards like Akroma’s Will, Keeper of the Accord and the card I want to talk about today: Armored Skyhunter. I wanted to talk about Court of Grace, but I’ll have to save it for another time because although it’s a great card it’s a little expensive to fit into this article’s theme.

When I first glanced at this card I assumed it was going to put an Aura of Equipment into your hand, which is fine but incredibly unexciting and not all that powerful. Reading the card properly put me in my place though – you get to drop something onto the battlefield and attach it to a creature you control, meaning that your attack probably just got a whole lot better.

With Kaldheim just around the corner we know we’re going to be getting some more cool equipment, which pushes the stock of this card just that bit higher, but even disregarding that I think Armored Skyhunter has some good future prospects. Currently available in stacks for ~$0.50 (and around the same in Europe), buylists for this should easily cruise up to $2-3 a couple of years from now. It sounds like a long time in such a fast-moving world, but you barely need to spend any of that time thinking about it, and I love low-effort specs like that.

Jumping back over to Zendikar Rising again, we’ve got another all-star that’s already in 4k+ EDH decks listed on EDHREC. Scute Swarm is not only a hallmark Landfall card, but fits well into regular token strategies as well, and coupled with a fetchland or two can take over a boardstate surprisingly quickly. It’s enough of an all-rounder that it can slot into a lot of green decks, and that shows through in the number of different archetypes and Commanders that utilise it. It’s the kind of card that’s a big favourite with casual players as well, flooding the board and being a great Craterhoof/Overrun enabler to finish a game in style.

The Showcase variant of these actually seems to be a touch cheaper than the regulars, which is a little odd but I’m not really going to complain because the Showcase frame looks great on it and the art is definitely superior. Non-foils start at around $1 but for a decent number in one go you’re going to be paying $1.50. Over on MKM you can bite off chunks at $1 a piece which is pretty enticing, because I think that this is a $5 card down the road.