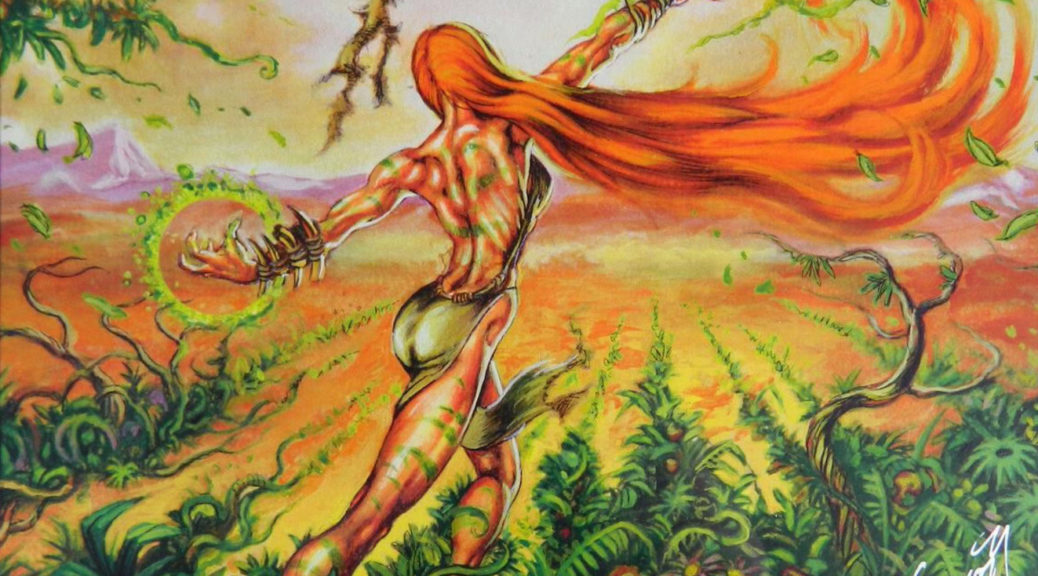 This week marks a whole year of me writing for MTGPrice, and it’s been a great journey so far. Although 2020 seemed to last indefinitely, with a period of time that I even switched to writing solely about MTGO picks because of the uncertainty about the future of paper Magic, it still seems odd to think that I’ve written 52 articles since it began, with a lot of good calls, a few medium ones and a sprinkling of misfires along the way.

Despite the pandemic this has still been a good year for MTG Finance, and it’s clear that paper Magic is going to pick back up once the world opens back up again, and so I’ve no doubt that 2021 will be more of the same great content from me, and I hope that you’ll all stay along for the ride.

For my first trick pick I’m going somewhat back to my roots with a solid arbitrage pick. The Commander 2020 set brought us a suite of free spells that you can cast for no cost if you control your commander, and Fierce Guardianship was expensive pretty much right out of the gate. The others were less popular to start with, but have been gaining ground more recently, particularly Deflecting Swat.

Being able to change the target of a spell is a great ability for red to have when it doesn’t have access to counterspells and the like, especially when you can cast it for free, and the numbers are backing it up – Fierce Guardianship is around 20k EDH decks on EDHREC with Deflecting Swat catching up fast at a little over 13k.

Prices in the US are already over $32, but in Europe where (if you read my articles) you’ll know that EDH is far less popular, the card is only around $18. That’s some solid arbitrage as it stands, but without a reprint probable on the near horizon it looks like this could keep heading up towards $40. Only 17 listings on TCGPlayer a steep ramp has already formed, so I think that this is a great short-term opportunity to bring some over from Europe.

The five Triomes are by far and away the most popular EDH cards from Ikoria, and rightly so. Three colour lands that cycle and have basic lands types (which means they’re fetchable) are a slam dunk auto-include in any 3+ colour EDH decks that’s not just running all original duals with shocks and fetches to boot (which isn’t many decks, really). I’ve talked about the Triomes before along with some other staff members here, but today I wanted to highlight one that I think is still undervalued.

Zagoth Triome ranks the highest out of the five on EDHREC by around 400 decks over Ketria Triome, and in terms of competitive play Ketria sees a little more play than Zagoth in Pioneer and Modern, but not by a lot. In terms of price, Ketria currently starts at $33 on TCGPlayer and Zagoth at $28, but what’s interesting is that Zagoth actually forms a steeper ramp with fewer listings, leading me to think that the cheaper copies are undervalued.

I do think that all of the showcase foil Triomes are still good pickups at the moment – they were better a few months ago but even now you can pick the cheaper ones around $20, which I think should have a good run up to $40 in the next 6-12 months. Supply is draining on all five Triomes and I don’t think we’ll see them printed like this again for a long time, so personal copies and specs are a must-buy soon if you want them at current prices.

Commander Collection Green was a bit of an odd product in that the premium versions were only available to WPN Premium stores, meaning that supply of them has been severely throttled compared to the regular versions. Preorders got crazy high, and once the foils got dumped onto the market prices did come down a reasonable amount but the low supply has meant that a lot of the cards have been snapped up pretty quickly.

Cards like Worldly Tutor and Bane of Progress have had first-time foil printings, and so EDH players that have been playing these cards for a long time and waiting for foils of them have jumped at the chance to get hold of them. Bane of Progress foils in particular got down below $10 and I called them out in the ProTrader Discord as a good buy, and they’re already back up to $14.

This is a card registered in 12k EDH decks on EDHREC and there are only 15 foil listings on TCGPlayer – this won’t be a $14 card for much longer. Over in Europe you can still get some copies around €7 which is honestly a steal, and I think that this will be $30 sooner rather than later. It doesn’t seem like there’s a restock of Commander Collection Green coming any time soon, so take a look at some of the other foil singles as well and see what you think!