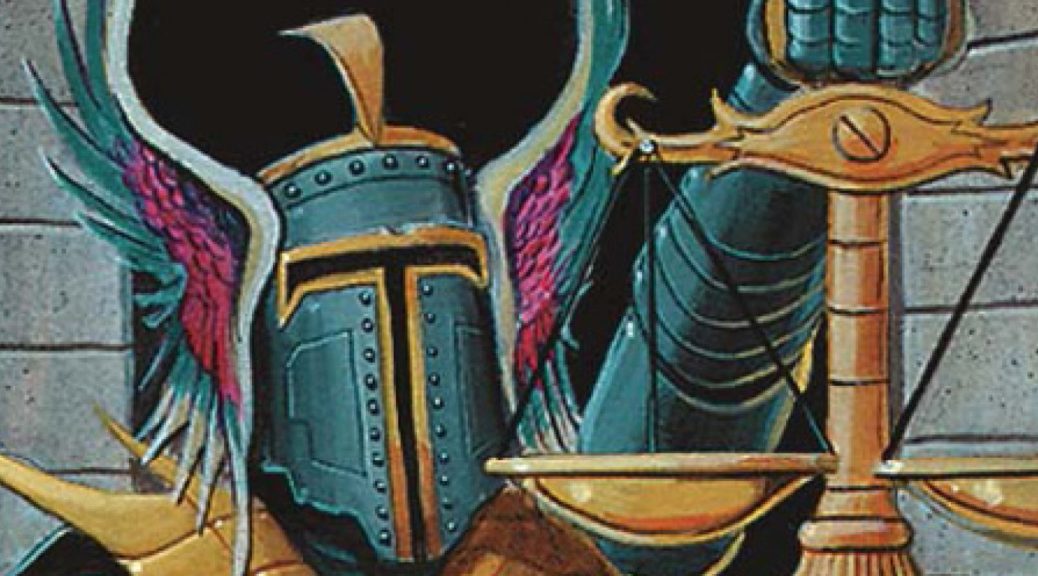 This is going to be very simple: I’ve had a whole year of assorted predictions, and I’m going to give you some of the best and the worst. Enjoy!

One big caveat before we begin: Standard, and paper play in general, has been very negatively impacted by the coronavirus, and the result has been that lots of cards didn’t move that should have. I’m not going to bother repeating ‘pandemic’ for picks that are both good and bad though.

Embercleave (EA Foil) – If you scroll waaaay back in my archives you’ll see that on 1/3/2020 I picked this as a buy at $45. It’s $90 today. Interesting that the other versions haven’t moved much since then. Embercleave is one of the top five in terms of price from Throne of Eldraine, and that’s unlikely to change. If you like Equipment-themed Commander decks, this is a must-have. I don’t think it’s going to grow too much farther, unless some ridiculous Commander comes along for it.

Shadowspear (all versions) – I picked this at $5.50/$7/$11/$36 and all of those have gained nicely. I fully expect Shadowspear to be one of the top EDH cards from Theros 2 when all is said and done. It’s a colorless staple, giving your creature two extremely relevant abilities and also taking two backbreakers away from your opponents’ creatures.

Divine Visitation (foil and non) – Picked on 4/24 at $11/$16, it’s up to $13/$20 and climbing as one of the best things to do in a token strategy in Commander. It’s true that on MTG Fast Finance I didn’t think that the foils would ever be below $20 when it came out, and I was pretty wrong about it early on. I still think it’s an amazing card long-term, as a foil mythic from before they goosed the foil drop rates.

Omnath, Locus of the Roil – Picked on 4/24 at $4/$7, you had a chance to get out at $19 on regulars and the foils are currently $22. Nothing like making 3x or 4x your money! Note that this is not the banned Landfall-themed Omnath, but the Elemental-themed one that’s only three colors. It remains a very good card when it comes to that tribe, dealing damage and giving all of your lands a cantrip when you get to eight.

Sell Breeding Pool at $27 – I gave this advice on 5/1, which was about top of the market. Down more than $10, and still declining. Getting less than you could have gotten doesn’t feel great, but it’s still a solid sell. The power of Uro in assorted formats is why this is still so expensive, even years after rotation. Only two others are above $10, but I’m still a seller, except for personal copies you might want in your Commander deck.

Sell Kinnan, Bonder Prodigy at $18 – Written on 5/8, is now down to $6, exactly the $5-$7 range I predicted. For most mythics right out of the gate, you want to be a seller, but there was a rush of things that Kinnan caused a spike for. I can understand why, as Kinnan both gives you more mana and gives you something to do with that mana, but this card itself wasn’t going to be pricey. The foil EA at $40 is pretty appealing, though, for a set that wasn’t opened much in paper and this is the second-most popular Commander from Ikoria.

Rhythm of the Wild (foil) – I picked this at $9 on 7/3 and it’s about doubled to this point. It’s a fantastic card, just what assorted creature-based decks want to be doing. It’s both uncounterability and hasty goodness! The range of strategies this enables, and the even wider range of decks that it fits into, is a sign that this is here to stay. It’s in 25,000 decks on EDHREC too, a full quarter of all decks that can run it do run it. I don’t think that it’s going to be hitting $50 or something, but there’s only 8 NM foils on TCG, and eleven more copies that aren’t NM. That’s a pretty tiny supply, and I strongly urge you to get personal copies now.

Finale of Devastation (foil) – Picked the foil at $35 on 7/17 and it’s up to $50+ in just six months. It’s a big green finisher, plus a tutor. Gotta have something to do with all that Nyxbloom Ancient mana. There’s only three NM foils on TCG, and they ramp up to $90. That’s not enough data points for a strong correlation, but there is a real lack of these out there, as a foil mythic.

Ashiok, Nightmare Muse (regular) – I said on 1/31 that this was a buy at $12. Currently at $4 and showing no signs of popping up before rotating in the fall. Doomed.

Box Toppers from Double Masters – I freely admit I way underestimated how much VIP product was going to be created and bought. Personally, I bought a set of foil BT Lightning Greaves at $100, and then saw those come down to their current price of around $15. I still believe in the card long term, given the cost of the Invention version, but the higher supply of these cards means I have to be a little more patient.