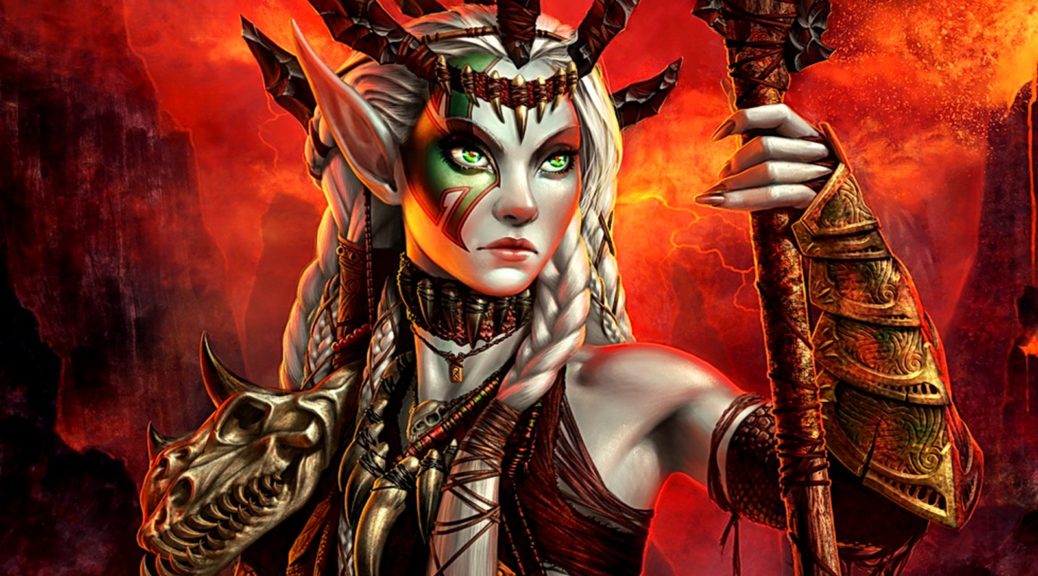 2020 is over and I don’t feel any different. The year was a marathon and I feel like they keep moving the finish line. I’m getting pretty mentally worn out and with there not being much I haven’t covered from Commander Legends and not much known about Kaldheim yet, I need something easy – we all do.

There was technically some easy money made already from Kaldheim where Magda made everyone say “OMG BUY DWARVES” and Toski made everyone say “OMG BUY SQUIRRELS” and I’m still over here laughing about the time everyone bought Bitterblossom because they heard Throne of Eldraine would be a Fairytale set and everyone said “I STOPPED LISTENING AT FAIRY.” I think it takes a decent amount of savvy to buy Brass’ Bounty and Hellkite Tyrant when Magda was spoiled (but not years ago when I said to) but whenever something like that pops up and we don’t have time to talk about it, I don’t sweat it. Money you didn’t make isn’t money you lost. Besides, spikes like that are my least favorite to deal with. It’s too much stress for me. Let’s take it easy this week. Want to know what I’d buy?

If it looks a little over-simplistic, look, I already said I wanted to take it easy this week. I can’t take it any easier. You can have 4 precons for $90. Other sellers have more sets for around $110, which is a lot more but also isn’t terrible. How good is every deck from Commander 2019 for $90? I can answer that in one graph.

$50 plus Seedborn Muse ($10ish) plus Ohran Frostfang ($7 and has upside from Toski) plus K’rrik ($5) plus 4 Sol Rings ($12) plus 4 x $4 cards (Lightning Greaves, Bone Miser, Thran Dynamo, Sevinne’s Reclamation) is $100. You’re 10 cards in and you’ve made $10. Is there a LOT of chaff here? Yep! Is Dockside due for a reprinting and may be “listed” and reprinted sooner rather than later? Seems likely. Can you make some money flipping this stuff? Yep. Can you try and flip a few of the decks unopened? Sure. There’s money to be made here, fairly easy money, and more money to be made if you’re willing to sell off some of the $3 cards rather than buylisting all of it.

Every time an older card pops and it’s in a commander deck, it’s time to re-do the math.

Do we like a deck with a $20 Xantcha, a $15 Nesting Dragon, a $7 Lord Windgrace and like 3 or 4 $5 cards? Maybe not. What would it take for $70 shipped to make sense? Will Avenger of Zendikar go from $5 to $10 in a year? Probably. Will people stop sleeping on Turntimber Sower? I doubt it. If Windgrace’s Judgment, Whiptongue Hydra and Loyal Apprentice hit $5, is this a buy? Will the deck be $100 by then? Sometimes you luck out and something really pops hard, and when it does, take a look at the deck it’s in.

With Hellkite Tyrant popping off, the number of Commander 2016 cards over $15 is now officially 10. Are Ravos and Thrasios on their way down? Will Conquerer’s Flail ever see a reprinting? Is there even a decent price on C16 decks? (no).

We can also look at decks that aren’t Commander precons for EDH cards. The Faerie Schemes Brawl deck has a $25 Smothering Tithe in it, but since those aren’t gettable at $25 anymore, it’s less appealing.

More than anything, this article was a reminder to check eBay and Amazon for sealed decks if you don’t have any whenever a card in one of them goes up. Hellkite Tyrant is up but there’s no opportunity to buy the Entropic Uprising deck for cheap since Thrasios and Vial-Smasher drove that price way up. However, Entropic Uprising made sense a year ago when Thrasios was on its way to peaking and the deck was much cheaper. Hellkite Tyrant was just gravy back then, and if you bought the decks a year ago to try and benefit from increased interest in Thrasios, you are likely sitting on some Tyrants, now. I’ll do an article like this periodically to remind everyone to check on this stuff, lest we write articles with a “should have done this thing no one recommended” tone, which I’d like to avoid.

Finally, I have a few Magda-based picks.

These are all pretty juicy, honestly. Valakut Awakening is a hot sleeper pick in a set everyone has already forgotten all about, Wheel of Misfortune in in the Top 10 cards from Commander Legends but no one knows that, War Room is the only way Boros decks can draw cards and Jeska’s Will has already gone up quite a bit but isn’t done. Shatterskull Smashing would have taken too much effort to crop out.

EDH alone isn’t enough to do anything with this, but when this does something in Modern, and it will, people will be buying 4 copies at a time. This doesn’t seem all that reprintable to me and it really seems like a card that will just be $8 one day and everyone will be surprised. This isn’t as safe as some of my other picks, but with higher risk comes higher reward.

That does it for me this week. I’ll be drilling down into some Kaldheim picks next week, so tune in early and if you’re not a Pro Trader, consider signing up so you don’t have to spend 48 hours letting people buy up the picks while you wait for the clock to run out. Until next time!