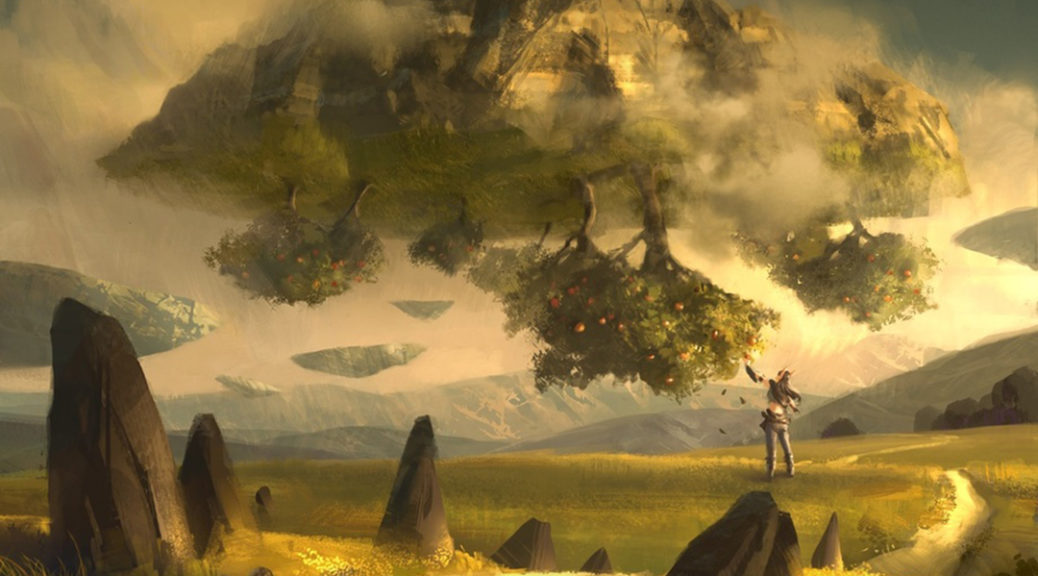 Along with the rest of the Reserved List, Dual Land prices are going wild at the moment. Yes, they’re nice to have, but there are so many great alternatives that you could be playing in EDH for a fraction of the price instead. So let’s take a look at a couple of options, shall we?

The ship has sailed on a fair few of the FEAs from Commander Legends already, but the lands are actually still surprisingly low for how many decks they’re going into. Hullbreachers and Opposition Agent might have them beaten on raw numbers, but by percentage inclusion the five dual lands that complete the Battlebond cycle are still the top five cards from the set on EDHREC. They’re no-brainers no include in your multi-coloured EDH decks, with their only downside being that they don’t have land types (which isn’t enough of a knock against them to really matter).

With FEA rares like Hullbreacher already being well over $100 and Opposition Agent heading that way too, there is no way that $30 is correct for these lands. If we take a look at stock levels, there are only 15 listings for Rejuvenating Springs on TCGPlayer, with that being only 18 total copies. There are only a few copies below $40 and the ramp is steep, so if you want any personal or spec copies then the best time to pick them up was yesterday and the second best time is now.

I think that all of these lands are great pickups and will cruise over $50 with no problem, especially without any more supply of Commander Legends Collector Boosters on the horizon. Give it just a couple of months without fresh supply and I think these are easily $50-60 cards.

I’m being entirely serious here – all five of the Triomes from Ikoria remain the most popular EDH cards from the set and although we may well see the regular versions reprinted at some point in Commander decks, I don’t think that we’ll see the Showcase variant for a while yet. These are absurdly good lands in 3+ colours EDH decks due to having basic land types as well as cycling strapped onto them. They’re fetchable, good early game and cantrip late game, and the numbers don’t lie (all five lands at 9k+ decks).

On top of their EDH popularity, a couple of the Triomes also see a good amount of competitive play in Pioneer and Modern, most notably Ketria and Raugrin Triome. The showcase foils are already drying up and will be looking to post over $50 within 6 months, and they’ll be dragging the non-foils up with them. There are still copies of all five Triomes available around or under $10 at the moment, and given 6-12 months I think they’re all $20+ cards. The art is gorgeous and they’re an excellent alternative for people that want fancy lands without having to fork out for the foils, or just don’t like foils.

Ok, this doesn’t really help fix your mana but it’s still a great land to be playing in EDH. Mystery Booster is coming up on a year old now, and the foils from the set have been draining out. Original Minamo NM foils from Champions of Kamigawa basically don’t exist, with only four listings on TCGPlayer all around $70. The Mystery Booster foils, on the other hand, are still sat around $10 – but supply won’t last too much longer and I don’t think there’s much more supply inbound.

At nearly 8000 recorded decks on EDHREC this is a relatively popular EDH card, and has seen a modicum of competitive play but that’s not really a driving factor for this card. We may well see a Mystery Booster 2 set, but I doubt we’ll see this again there and I really don’t see where it could be reprinted in foil again any time soon. Supply will keep slowly draining and prices will keep moving upwards, so I like picking up a few of these to sit on for 6-12 months and double or triple up.