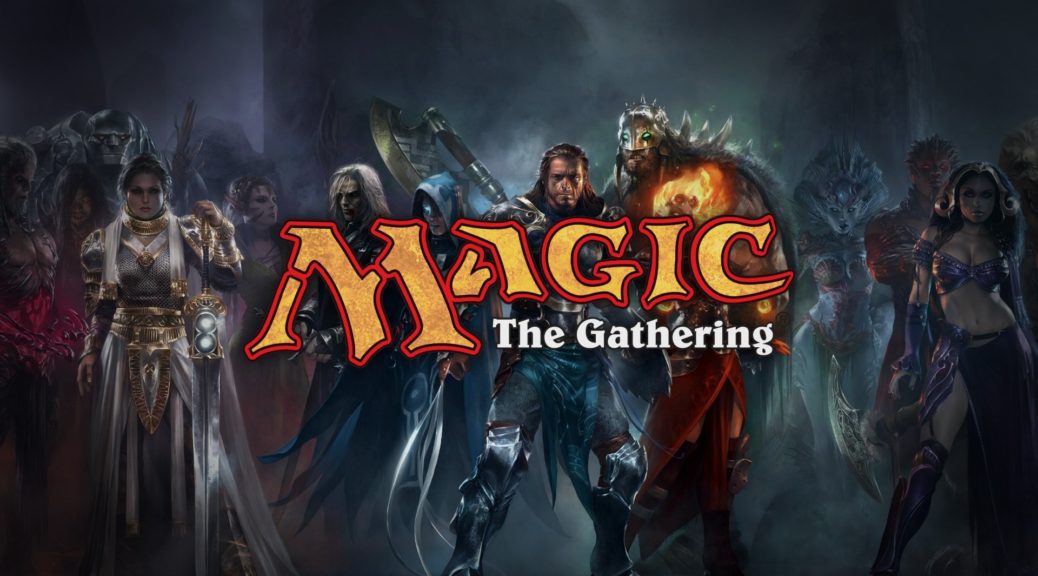 I love to talk about the most-built deck on EDHREC as a source of potential specs because what could be more ripe for investment than the most popular deck? Like sometimes happens, there has been some jockeying for position and this week, we’re seeing a non-Magda, non-Tergrid commander occupy to the top spot. Is there any money to be made here?

I don’t know how many more of these it makes sense to do because the clock is pretty much ticking on some of these. Orvar stuff I mentioned last week is moving and if all of the obvious stuff from Fynn, the Fangbearer hasn’t popped before next week, I’ll be really surprised. That said, I think there are a few hidden gems we can tease out, so let’s do that thing.

Magda has moved aside to let another 5-color commander through. I wonder how many people who put together these 5-color lists are actually building them. That said, I severely underestimated how powerful Golos was going to be and that was clearly a miscaculation given how popular Golos has become.

I didn’t make any bold proclamations calling it terrible or anything, but I would not have predicted that a deck that could be built so many ways, most of them pretty underwhelming, would eclipse Atraxa. That said, Atraxa is one of the more versatile decks as well, so who knows? What I do know is that 5 color commanders are fun, everyone should have at least one, their mana bases are expensive and Esika lends herself to two very popular builds – Gods and Superfriends. Esika could be the definitive Superfriends deck moving forward, so let’s delve into the deck, shall we?

The great part about a “Gods” deck is you get new Gods from Kaldheim, you get The World Tree and you get cards people forgot were Gods like Ilharg. Esika could just as easily be built with Planeswalkers, or both, so a lot of older, placeholder 5-color decks like Kenrith and Sisay could make the switch, but I expect Esika to generate a lot of new decks as well, given how the deck guides people toward Planeswalkers and Gods in a way that no 5-color commander has quite as much before.

Here is what I think could be in play.

I think cards that are high for inclusion rather than high for synergy are better picks because they’re not specific to this deck. Ordinarily, the high synergy cards are ones that aren’t used much in other decks and therefore are undiscovered cards about to go up super hard because the new deck got them noticed. We’re not going to see anything like that in this deck. Look at the high synergy cards – Kruphix, Iroas, Keranos – not exactly undiscovered gems. They’re not played as much outside of Esika, hence the high synergy score, but if we’re going high synergy, we’re hoping to get in on an early Whim of Volrath type card. If we’re picking a more tried and true card, I think high inclusion is the way to go. Athreos is the most-played creature in the deck and it’s rebounding from a significant price drop after the Mystery Booster printing. I think Athreos is a very good candidate.

If you found that argument persuasive about Athreos, good news, everything I said is also true of Purphoros, and Purphoros is played in a ton of other decks. I think it recovers without Esikia’s help, but Esika WILL help.

A card to watch, therefore, will be Nicol Bolas. The highest-inclusion Planeswalker, Nicol isn’t played a ton outside of these theoretical Esika builds the way an all-star like Purphoros is. If Purphoros goes up a ton and Bolas stays pretty flat, we must have overstated the new demand created by Esika decks. However, I think this could follow a similar trajectory, and with a lower buy-in, I think there is opportunity here.

Sk8r boi said see you l8r boi to $20, but with 2 printings in a year, they’re either going to leave this alone for a while or print it into absolute powder. I think they’re inclined to let it recover a bit, but I’d get in and our rather than hoping for $10 again.

This doesn’t have a TON to do with Esika, but the second this stops dropping (buylist, too) I like these longer term. This does a lot of work in a lot of different EDH decks, and it can replace a lot of cards that only do one of these things in a deck where you could use a card that did all of them. I like this, but I don’t need to buy too early.

That does it for me this week. Esika could be the best 5-color Gods and ‘Walkers deck we’ve seen and while I don’t expect them not to make Esika obsolete in the next year with another pushed 5-color commander, for now, let’s make some money. Until next time!