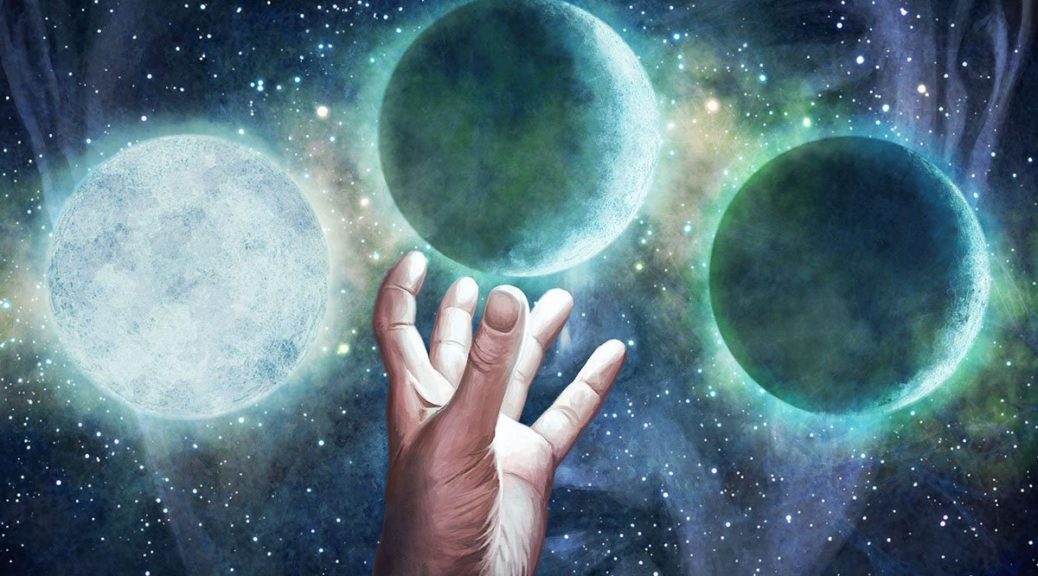 Time Spiral Remastered is a set aimed at reprinting cards that have had a low supply and maximizing player nostalgia. As part of this, Wizards gave us a whole sheet of cards that were timeshifted backwards, a move foreshadowed by the old border Sword of Fire and Ice that was a judge promo a while ago.

This old border sheet of 121 cards is going to drive a lot of the value of the set. Foils are silly rare, you’re getting 1.3 of those per box. The nonfoils offer some intriguing opportunities if the prices drop low enough. Let’s talk about where those prices will go, and when I want to buy in.

I want to reiterate something I said before: about 1-2 weeks after release is your target timing. Regular folks will have gotten their boxes and cracked them, looking for value. Given the premium on the foils, I am expecting everything else to take a dive. Today, though, I want to look at the preorder prices for the old border cards (from now on, abbreviated as OB and OBF) and decide when I want to be buying.

Generally speaking, since these are preorder prices, you can expect prices to go lower as more of the product gets opened. Right now, the people buying are the ones who literally don’t care about price and have to have this card ASAP. Lots of these OB cards are between $5 and $10, and will drop to $1-$2.

One more item to consider: OB cards that are tournament staples may represent a real shift in how tournament players make their deck unique. Until the introduction of Extended Art and Showcase cards, players had to decide if they wanted to foil out their deck to make it more their own, to have that level of showing off. This involved risk, though, because an incompletely-foiled out deck can have some glaring differences between the foils and nonfoils due to warping/curling issues. If tournament players start moving in on non-foil but special versions of cards, you may see jumps across the board for those once in-person play begins again.

Thoughtseize (OB is currently $65) – Thoughtseize is a staple in Legacy and Modern, and the behavior of this card will be the clearest signal about tournament players’ behavior. There are a lot of options for this, including borderless versions and an Invocation. Should the nonfoil special versions move significantly, other staples won’t be far behind. The 2XM nonfoil borderless is at $30, but that doesn’t have the iconic original art. I think this drops some, but probably not as far as $45. Tournament players who need a full playset are going to keep this card higher than that.

Kiki-Jiki, Mirror Breaker ($40) – This is going to come down a lot. Mystery Booster copies are $15, OG Kamigawa copies can be had under $30. Iconic Masters and Modern Masters versions are also under $20. There will be some demand to go old-border for Cubes and such, but not enough to keep the price high. I’m expecting this to fall to $25 or less.

Panharmonicon ($23) – This is about double the price of the original nonfoils, which have been trending upwards nicely, even as it was put into The List:

With foils still in the $20 range, we’re at an interesting question: Will players seek out OB versions before foils in the new frame? I can’t answer that, but I’m exceedingly curious about the answer. I’m confident that the OB versions will fall down to the $10-$15 range, but will they stay below the pack foils? I love the look of these timeshifted cards, so I’m biased, but my guess is that we’re a little too conditioned to chase foils. These will probably stay under $20 for a while. In the same vein of ‘will pack foils or OB foils be more expensive is Vanquisher’s Banner, a card I’ve long loved as a tribal spec. I’m expecting the Banner to fall much farther, though, down into the $5 range when supply is at its peak. That’s when I’d like to acquire more than a few copies.

Arcades, the Strategist ($20) – I have to admit, I thought this was WAY overpriced, and then I looked at the graph:

Seems this ‘backbone’ sort of thing has legs, and this injection of new copies has come along at the perfect time. Arcades’ growth has been slow but steady, and while the price will take a dive in the short term, it’ll bounce back over time. I don’t expect any movement on the foils, though. This should travel down to being $10 before starting the climb back up. Every new Defender creature or memes like a Giant Ox should see a blip in this price, too.

Wastes ($8) – Speaking of memes, players who need colorless lands are a class all their own. Full-art foils from Oath of the Gatewatch were nicely positioned to be the growth target, and now this. Nonfoils are definitely going to drop a bunch, and I’m not sure I’d want to have a lot of these around. The full-art foil versions were about $15 at release in 2016, and never really got expensive. In fact, after a spike around the time of War of the Spark, the full-art foils are now cheaper than they were after release.

For Wastes to become expensive (any version aside from the most basic) there’s going to need to be a new colorless commander, or other colorless cards that inspire Wastes-based decks. Keep in mind that the decks which play Thought-Knot Seer and Reality Smasher don’t run many basic lands: the Modern versions play the full set of Tron lands and the Legacy builds use Cloudpost & friends. If Wizards made a new colorless commander deck, there would be some number of basic Wastes in there too. If this version got down under $1, I might spec on a few but generally, I’m staying away.