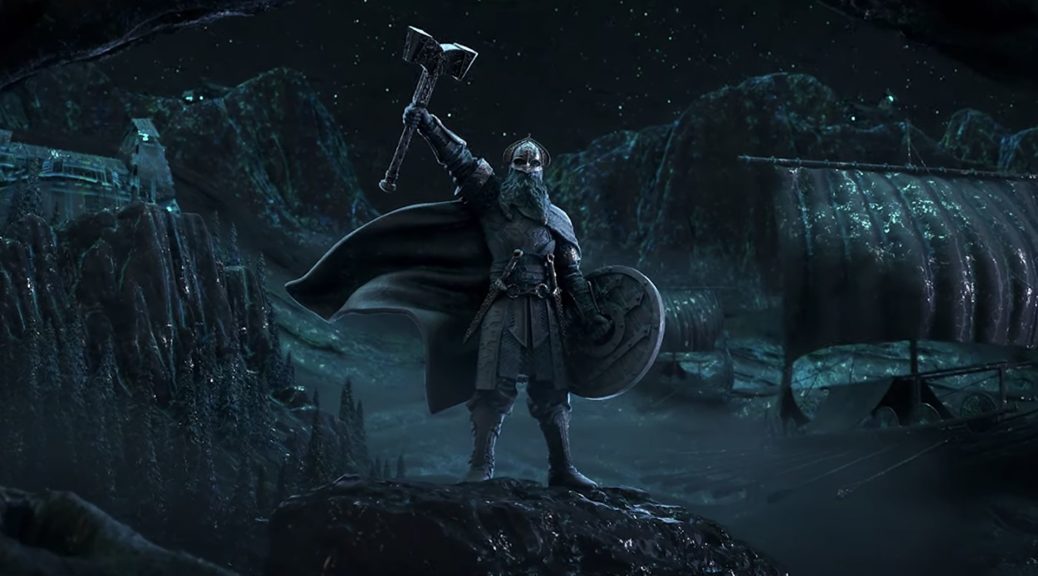 We are in a weird limbo period where we have only had like 5 spoilers from the Hogwart’s set and it’s too late to do anything about the one relevant spec that has come from those spoilers.

It’s too long since Kaldheim, basically, there is nothing EDH-specific to say about Time Spiral Remastered and we don’t know enough about fantastic specs and where to buy them. I’m sure in the next few weeks will be full of specs that make you say “10 points to Hufflepuff Lorehold,” but until then, let’s look at something else.

The EDHREC programmers are very busy right now and when they’re not busy, they’re not super inclined to implement my proposed feature for a toggle between sorting by percentage inclusion and by absolute number of inclusions. I think that’s good and bad. It’s good-ish because it tends to weed lazy people out and buries decent specs, it’s bad because if you want to be not lazy, you have to do some digging. Well, you don’t have to do digging. I have to. Me. So I guess I’ll do it, then. Today, I want to get really granular to overexplain why I think some cards that have none of the things I like to look for in a spec could be good specs in the very long term.

I was gonna, jeez. Literally don’t even give me time to hit the enter key to start a new paragraph and you’re already all over me.

I think some of the cards in Kaldheim are somewhat insulated from reprints. Set-specific keyword abilities are usually considered too confusing for inclusion in EDH precons, cards that start at a buck and go to $7 rarely end up on “the list” and is there even a third way to print cards? Kaldheim has some cards that I think are potentially hidden gems, and it has to do with the lack of sources for information. People are still making finance decisions based on their own flawed perceptions in year of our lord two thousand and twenty one and if someone like me who makes almost all of his decisions based on data can screw things up, imagine how bad people who don’t do that are doing.

I think there are a few cards from Kaldheim that are probably going to make some moves long-term, and I’m going to try and find historical corollaries to prove it lest I look like I’m guessing. This will be fun, promise.

Middle of the pack when sorted by % inclusion. Hypothetically sorting by number of total decks doesn’t do it as many favors as that sorting would do for other cards, either – it’s hovering around 669 (nice) decks or 6% of the last 11k decks registered. However, I don’t think this is going to be “OMG hidden gem, overnight $10 card” spec, but rather a “crazy I still get these in bulk after it’s crept up to $1/$2/$3 “card. It’s a bulk rare version of Kindred Discovery and while Kindred Discovery is much better, that “much better” comes with a hefty $40 price tag. Not only that, I am not 100% convinced that people with the scratch to pony up forty bones for an EDH card won’t play Reflections in the same deck. We’re looking at a card that’s potentially going to see some use the next time a tribal set comes out and people go back through old cards to see what could go in their deck. I don’t know if you buy these now, but they’re going to bottom out and I like it, especially the extended border versions, at bulk-ish because they’re going to creep up.

Icon goes in a lot more decks than a Blue Enchantment does, obviously, but I think the trajectory should be similar. Besides, you’re not turning a $3 card into a $5 one, you’re turning bulk into better than bulk, and that’s very doable. Look at a card that is printed less but is also narrower.

Besides, even if you’re not convinced about Reflections, I have good news, I was just buttering you up for the grand finale.

See this bad boy? What if I told you that if we sorted by # of inclusions, he’s actually the 10th-most-played card in the set? When you open up EDHREC, it places him in the 3d or 4th row depending on your monitor, and that’s not generally where people go for the “top” cards in the set. 10th-most-played card and it’s a tutor on a stick? Granted, it’s tougher to use than some tutors, but if he lives, it’s reusable. You can also force someone else to tutor, making him a nice pairing with Opposition Agent.

I don’t have a great 1 to 1 comparison, but I would like you to peep this graph in particular.

Again, let’s not get too caught up in the numbers, but let’s take a look at the trend. Sidisi caught on after it went out of print and it’s been on a steady climb ever since. I don’t know if Varragoth can be equally ubiquitous, but I also don’t think it’s outside the realm of possibility that Varragoth will do some work.

It’s not quite a 1 to 1 comparison, again, but of the roughly 12,000 decks registered since Varragoth entered the system, Varragoth has been used in 6% of the Black-containing ones, the same percentage of total decks ever including Sidisi. I don’t know if we’ll be paying $13 at Card Kingdom for Varragoth ever, but I do think Varragoth is a very interesting card and I think it’s gone largely unnoticed.

And then there’s the thing that Sidisi doesn’t have – a super metal stylized version that costs basically the same as the set version. I think the foils and non-foils of this card will diverge from the regular version, making the showcase version a nice happy medium for people who don’t want to play the boring set version and don’t like foils. I expect an exponential price diversion, and the existence of the showcase version as a spec further insulates us from reprint risk given that the regular version, as tough to reprint as it may be with its Boast ability, is even tougher to reprint. These are all causes for celebration.

I spent a lot of time on two cards, but I wanted to prove I actually thought a lot about this. It’s weird speculating on in-print, non-mythic cards only played in one format, but if Sidisi can flirt with $15 on Card Kingdom, I don’t think it sucks to not dismiss Varragoth at 3, especially in a world where Opposition Agent and Rogue’s Passage exist.

That does it for me, folks. Join me next week where we’ll be talking about “totally not Harry Potter, you guys” the set. Be there. Until next time!