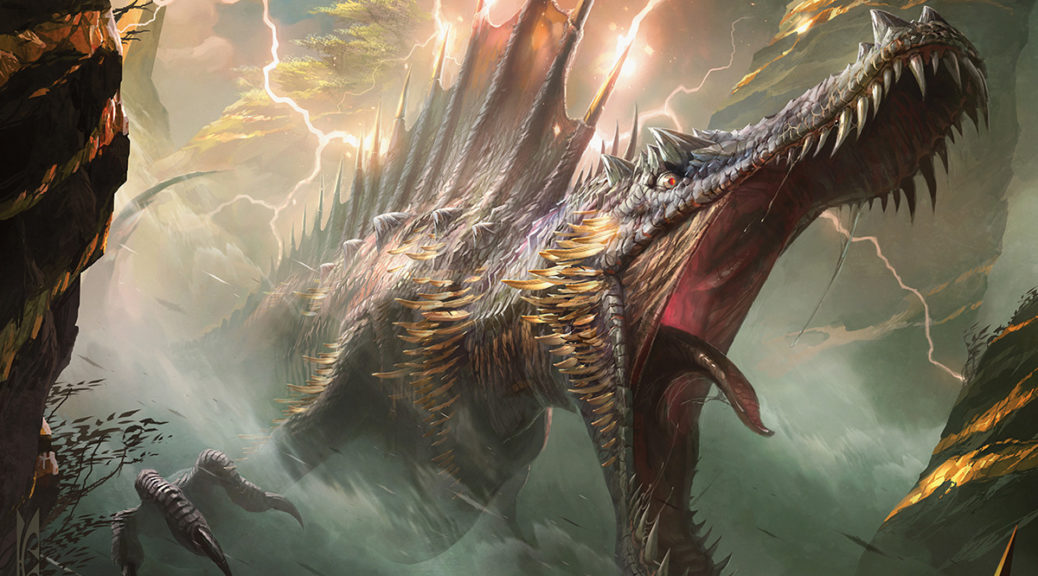 As it is like to do, the hype cycle has already moved on from Time Spiral Remastered – which only came out *checks calendar* a month ago – and onto Strixhaven along with all the Mystical Archives. We’ve been getting some more supply of TSR boxes trickling in via Amazon and prices are being suppressed a little in the short-term, but I don’t think that’s going to hold for much longer.

Some of the best deals were to be had on day one, but there are definitely still some good targets hanging around – so let’s take a look.

Eternal Witness is in danger of becoming one of those cards that has too many premium versions, but I don’t think we’re there yet – and so the old-border foil (OBF) from Time Spiral Remastered looks like a pretty good target to me right now. At the moment the best versions we have are this, the Box Topper from UMA and the FNM promo. The FNM promo has an extremely low supply and art done by a problematic artist, so it’s not really competing with either the Box Topper or OBF at this point. The UMA Box Topper is nice, but let’s be honest it’s just not on the same level as the OBF – so why are they the same price?

Box Toppers start at $60 on TCGPlayer with a reasonable ramp up towards $100, and the OBFs are only a touch higher at $65 (also with 22 listings). If you compare this to something like Bojuka Bog, which is in a similar number of EDH decks (76k vs 79k), Bog’s price is much higher starting at $85 and ramping well over $100. Although Bog is a card with fewer premium versions, I don’t think that $65 is correct for OBF Eternal Witness in the mid or long term. This should be close to a $100 card before too long, and if you want any personal copies then now is the time to grab them.

Reclamation Sage is a card that’s been begging for a real premium version for a while now. It’s had a million and one Commander set printings but the only foils have been M15 and Double Masters, with the only other fancy version being the Game Day promo (which didn’t come in foil). Now that we’ve got the OBF version, it’s clearly the best version you can get and will be the one people want for the true bling.

I don’t really need to talk about how popular Reclamation Sage is because it’s in 57,000 decks on EDHREC and is played here and there in competitive formats too. If a player wants the fanciest version, this is going to be the go-to for quite a while I think, and even if the $50 price tag in the US isn’t too tempting, I think that $36 in Europe is definitely too cheap.

If you’ve got access to the European market then I recommend grabbing a couple of these around €30 – I don’t really think you can go wrong at that price. Even at $50 in the US that’s not too bad, at least for personal copies if not spec copies – TCGPlayer is at 30 listings with a steady ramp up over $70, so I think these are good pickups on either continent.

The old border multicolour cards from Time Spiral Remastered use the original gold-ish border that the first multicolour cards had back in Legends, and I’ve found that they split opinions somewhat. Some players love them, some think they’re awful – but either way I think that these are the best version of the card, beating out the FNM foils and set foils.

Veto is one of the most popular counterspells in EDH, being beaten only by the one true Counterspell itself. It’s close to infallible and will get you out of a lot of tight spots in the format, coming in clutch against Time Walk effects and obscene game-ending spells like Torment of Hailfire or Expropriate. If you’re able to play it in your deck then you almost certainly should (unless you have certain stipulations in your deck), and 34,000 decks agree with me.

Supply isn’t very high on these, with 30 TCGPlayer listings and almost all of those are single listings. Prices start at $38 but there are only a few under $40 and it looks set to post over $60 before too long. They’re not too much cheaper in Europe starting at €25-27, but that’s obviously still a good price if you can get it.