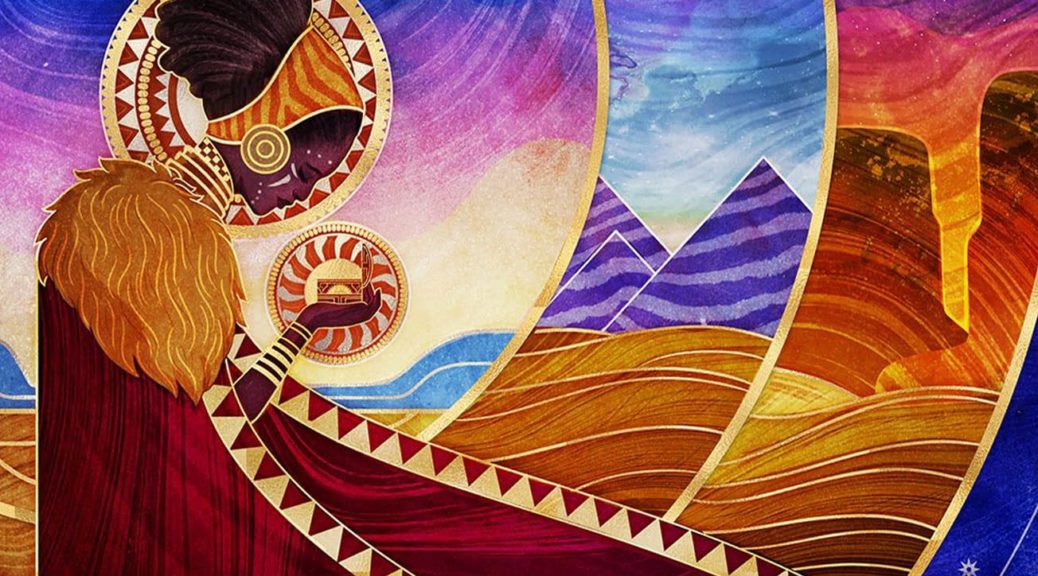 It’s been a couple of weeks since I first wrote about some cards from Strixhaven, School of Mages, and so I think it’s time to revisit it armed with a little more data.

Culling Ritual has quickly become almost the most popular EDH card in its colours from Strixhaven, only being slightly edged out by Mortality Spear. Mortality Spear is an uncommon though, and so doesn’t have the best spec prospects…Culling Ritual on the other hand is a rare and has FEA versions to go after as a result.

In almost 20% of all decks registered since the set came out, Culling Ritual is a pretty powerful EDH card to be reckoned with. It may seem on the surface that only hitting cards with mana value 2 or less might not get a lot of things, but you need to remember that EDH is stacked with low cost artifacts, mana dorks, and tokens. Early game this could take out a Sol Ring and Mana Crypt, and later on you could hit a bunch of things and be rewarded with a huge amount of mana for it, which you can then use to ramp into your own threats.

I like the look of these in Europe at the moment, because as we know the EDH scene is a lot smaller than in the US and so prices on these sorts of cards are inherently lower. Regular non-foils at €0.50 seem like a great brick pickup, and FEAs at €5 should easily be set to double up and more in the long-term. I’m not too keen on the US pricing at the moment and do think that it’ll drop a bit as more supply hits the market, so watch out for that and pick some up when you can.

Looking at another multicoloured, but otherwise very different card here, Prismari Command is another one that’s understandably popular in EDH with the Izzet mages, but I’m more interested in it from a competitive standpoint. Modern and Pioneer have started playing this card here and there, in both Niv to Light and Delver-esque decks. It’s the kind of card you look at and half expect to cost four mana, but at three it’s definitely a contender for some of the most powerful spells in the formats.

It offers great flexibility, like the fact that you get artifact destruction tacked onto a card that’s always going to be maindeckable, and the other modes are pretty strong too. Creating a Treasure token isn’t the greatest thing in the world but could come in clutch when you’re missing a land, and I think the looting ability on it is great. Overall this is a great tool for a bunch of different decks, and honestly might be better than Kolaghan’s Command, a card that has seen prolific Modern play in the past. It’s worth mentioning that this is also a very popular EDH card from the set, so the cross-play helps out here as well.

A good indicator of this card’s popularity in competitive formats is that it’s more expensive in Europe than in the US. You can pick up FEAs on TCGPlayer for around $10 at the moment, and I’m reasonably happy with that price for a slightly longer-term hold. We could see this dip down a little as more Collector Boosters are cracked, but I just see that as an excuse to pick up more copies.

Hopping over to the Mystical Archive cards for our final pick of the week here, I think that Teferi’s Protection is one of the best pickups from the set at the moment. It’s also one of the very few that I actually think the global art version is better than the Japanese alternate art version (and I’m sure people will disagree with me, but that’s always going to be the case). We’re at the point now where Teferi’s Protection has had a few different printings, but I think that this is by far the best version we’ve had so far, and I don’t see any reason for another printing – let alone another premium one – in the near future.

The Judge foils of this card are all over $70 with very few copies around, and I think that the Mystical Archive copies could be headed in a similar direction before too long. The art and frame are stunning, and the foiling on these cards is pretty excellent from what I’ve seen so far (I’d avoid the etched foils though as they look basically the same as the non-foils but for a higher price). At 35,000 EDH decks it’s a top 10 white card and provides one of the best get-out-of-jail-free effects in the format, and is just great in any deck that can cast it.

Global art foils are sitting around $40 at the moment, which is only $10 more than the non-foils and around the same price as the Secret Lair versions. I reckon that this is going to be one of, if not the most sought-after version of Teferi’s Protection, and so the $40 is definitely way too low in the long-term. I’d definitely pick up personal copies now and keep an eye out for anything around or under $40 for spec copies. The JPN alt art versions are a lot more expensive at $85 and up right now, but those could realistically still see $150+ in the long term if we’re lucky.