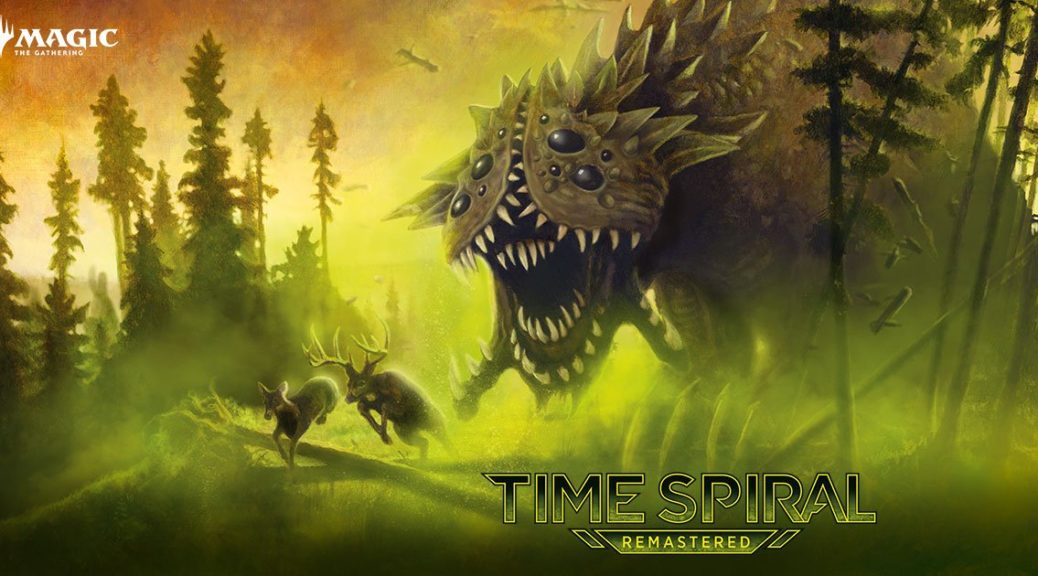 I know you wanted me to trifle with Strixhaven a bit more, but I taught you what I would do and given the choice between putting a ton of cards in lists and comparing them like I almost did and doing something potentially more valuable, I opted to switch things up. New cards are exciting and all, but I talk about how a lot of the money I make is unsexy and I’m going to make you eat your vegetables and make some ugly money this week.

So with that in mind, why don’t we sort by most used in EDH and take a look at which cards we think have been reprinted past the point of recovery and which cards are bound to net us a big return if you buy in right now.

I don’t know how much this info matters, per se. I wonder if cracking a Feather in a booster made anyone who didn’t already have a Feather deck go out and make one. What I CAN say is that I never saw a TSR commander crack the Top 25 weekly list on EDHREC since the set was printed, even with people updating their lists. I don’t think any of these commanders were so expensive that people help off on making the deck until the commander got cheaper – the only card I could see that being the case for is Yawgmoth, but EDH is a format where decks are like $300 most of the time and a $30 Yawg probably won’t stop someone who really wants the deck from making it. That said, did this do anything for Yawg?

The printing in TSR didn’t impact the price of Yawgy at all. Which one of these dips is from TSR? If you didn’t know, you’d swear it was the one in April of 2020 since that was more significant than the mere 25% dip in the price as the result of a lot of new supply. Not only that, it’s a brand new border meaning people who have a Yawgmoth but like the new look more (like me) might be inclined to switch.

I think the cards likely to tank enough that you can bank on a recovery are going to be non-commanders.

This seems… discouraging. The cards at the top of the list are staples with multiple reprintings and most of them are non-rares. Could any of this go up?

Stats indicate Dovin’s Veto isn’t even the cheapest it will possibly be, yet. Do we like it at just under $2 or do we wait to see how much cheaper it can get? $2 is currently between the non-foil set price ($1.50ish) and the foil ($4ish) and I like this long-term more than the set foil, personally. This is the version of Veto I’ll play in my decks. Just how much is this getting played, though?

Dovin’s Veto is the 8th-most-played multicolor card in the format. I’d say that buying in at $2 for a unique printing is safe. If you buy in at it goes to $1, don’t tweet at me to call me a dummy, buy a bunch until your average cost is $1.25 and thank me when you buylist them for $5. With a card played this much, the phrase “reprint risk” hardly applies because the rate of new decks will just absorb printings. If you can make money every year on Swiftfoot Boots when it gets reprinted then goes back up, imagine how you’ll do here if it’s not reprinted in the next year. Imagine how well you’ll do if they never print a better version than the old border and the original art. Will they ever?

I feel similarly about a few other uncommons that might as well be rares since they’re worth more than most of the rares in the set they’re in.

If this gets any lower you can arbitrage these sumbithces. I honestly think that since there is a new set every 2 weeks, people just aren’t paying attention. These seem really ripe.

Do you like a $3 set foil in a world where the TSR foil is like $100? I am not sure I do, but I do like the TSR non-foil in that case. I really think with the spread approaching 0% you basically cannot lose.

Card Kingdom is already raising the price on Vandalblat? That makes those $5 copies on ABU look pretty tasty to me. If CK is already on its way to $10 and they’ll sell them because CK sells ALL of the EDH cards, paying under $6 anywhere is easy money RN. I’m glad I did this today and not a month from now, goodness. Sure we’re not sure if Mystic Sanctuary or Veto have bottomed out but Vandalblast already hit an all-time high.

I don’t know what I expected, but I didn’t expect THIS. This graph shape tells me very little about what I should do. I guess we wait?

As long as we’re not sure what to do about cards, I want to watch Bondy here as it heads toward an arbitragedy. This is far from the only Bond and it’s not the last, certainly, but could this be the “best” Sanguine Bond? The old border is sexy and the only reservation I have about calling this the “best” is the fact that the Exquisite Blood doesn’t match the border. If we get an old border Exquisite Blood, this probably goes way up. As it is, this probably goes way up. I like this less than Veto, which is why it’s last, but watch to see if this becomes arbable. Remember, we have the buylist on other versions of the card basically enforcing a price floor for this. Could this head toward $1? Something drastic happens if it does. Remember, these Time-Shifted cards are fairly rare, so this isn’t a ton of supply, and with any demand at all, especially with lifegain as a theme in both Strixhaven…. Golgari (I forget the dumb house names) decks and Commander 2021 as well, there is more demand this week than ever before. I like this. Look at the graph!

There may be more opportunity in TSR, but these are mostly can’t-miss picks so don’t miss them. That does it for me – until next time!