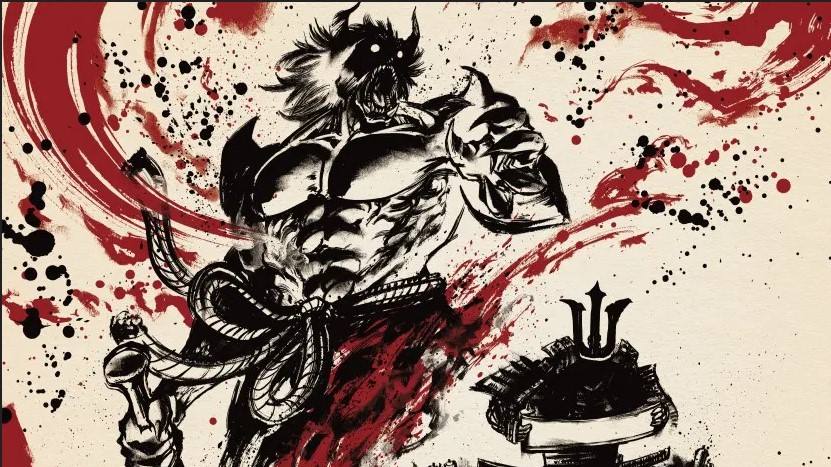 It’s been a week of having Strixhaven in hand, and the Mystical Archive prices are settling out. There’s been some outliers, and some runs, and you can always get lucky and find certain things at a ridiculous price thanks to someone not paying attention, but that’s not worth counting on.

My attention has been on the gorgeous Japanese alt-art foils. Etched foils have shown to be underwhelming, an interesting aesthetic choice and a nightmare for the people who have to code six versions of a card into assorted databases. The English versions are just as rare (and that’s an important point to come back to) but it’s time to compare how played a card is with its current price, and gain some value now that supply is at such a high point.

Please remember that these are current prices, and while they might fall another 10-20%, these are relatively rare cards, only found in about 25% of Strixhaven collector boosters. Note that the traditional foil English versions are precisely as rare, but the lack of a title bar and no banana-yellow frame color mean that the JP alternates look much more like works of art. I understand if you prefer cards in your language, I only have English versions in my cubes, but these are just breathtaking:

Swords to Plowshares (current price for JP alt art in traditional foil: $30) – There are a few versions of this card that are more than $30, but those are judge promos or Unlimited and older. This is one of the all-time staples, efficient, powerful, exiling for a single mana with a pithy drawback of a few life points. Most white decks make space for it, a full 52% of decks registered on EDHREC and it hasn’t even been in a Commander product since 2017. Thirty bucks is too cheap.

Chaos Warp ($40) – The mythics of the Mystical Archive are hyper-rare in foil, taking 309 packs on average to get one of a specific mythic. Chaos Warp has not been reprinted in foil since it was in Commander’s Arsenal in 2012, though it’s been in a ton of Commander decks since then. Being in so many precons has goosed the numbers on EDHREC, but still, that’s 70,000 people who took the time to say it’s worth including. This is not the cheapest mythic in the Archive, but it’s one with a whole lot of upside.

Krosan Grip ($12) – Commander players loathe having other players mess with their plans. Dovin’s Veto is one of the most popular spells in Commander, because you want to say no and ignore the protestations of other players. Krosan Grip is the same way, allowing you to kill that annoying thing without any fear that counterspells or other tricks will prevent it from going away. This is also one of the arts that really helps players remember what it is, as it echoes the original spell quite fondly:

Counterspell ($45) – Notable is that there’s less than 20 vendors on TCG with copies of this available. Counterspell is all over the place in Commander and Cube circles, and this just looks badass. It’s not iconic like the original ‘womp-womp’ art is, but damn it’s pretty. I fully expect this to be $60+ within a month.

Putrefy ($6) – Honestly, this should be more expensive already. It’s one of the more popular ones, percentage-wise, and I dearly love picking up the cheapest parts of sets with a wide delta. Importantly, this is a rare, so it’s only in every 150 packs, because if it was an uncommon, it would be every 36 packs. That’s why I don’t want to be buying any uncommons yet. That market, I want to be super patient with before buying bricks of a card.

Crux of Fate ($30) – As a mythic, there’s never going to be a huge quantity of these, but there’s been a sneaky drain on foil Dragons as of late. Foil Nicol Bolas, the Ravager is down to a handful of copies. Foil Dragonlords are draining. The good Kamigawa dragons have all seen recent gains in original foil. Dragons are one of the top EDH tribes (full disclaimer, I’m one of those people with a Dragon deck and I love it) and this art is gorgeous. Also, getting the alt-art is way better than having the copy-paste job that Jason Felix did for the global version. What I’m saying is, things that are good in tribal Dragon decks have a lot of fans, and this is both iconic art and fantastic gameplay.

Natural Order ($40) – There’s not a huge number of Commander decks that play this, it’s more of a Cube card or a combo piece in Legacy Elves. A card that’s run as a 3- or 4-of in Legacy, with roughly 1200 Collector Booster boxes needed to make a playset? Doesn’t take many of those players, plus the collectors, for this to spike pretty hard. Plus, this is some pretty cool art, as opposed to ‘majestic tiger’ art that’s been on every version of the card. EMA foils are $40 or so, and the judge foil is $70. This new version will surpass both of those.

Blue Sun’s Zenith ($30) – Again, this is a mythic of a mid-tier card in Commander. Lots of printings of this already, so you’re dealing with people who’d want to upgrade what they have from Mirrodin Besieged foil or Masters 25 foil. I can’t imagine this stays cheap forever, and TCG has a real mix of people who expect this to be $60+ and a few others who are trying to undercut everyone else and get the quick sale. That’s a valid tactic right now, trying to cash in before others do too. It won’t last much longer, though, and you should be ready for the increase that will come along.