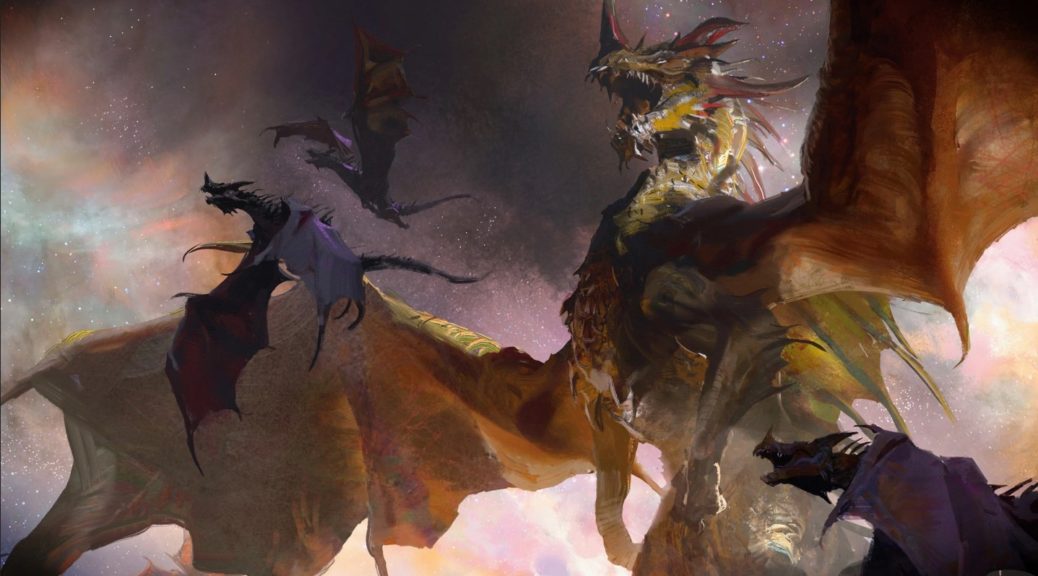 Right now, things are pretty calm in terms of Magic finance. Next week we get the Double Feature prerelease, and the only Secret Lair available at the moment is the highly-skippable Capricorn Swamp. Are they going to make every sign for every basic land? That’s sixty different lairs!

Double Feature is prereleasing next weekend, and we’re entering preview season for Kamigawa: Neon Dynasty. I’m expecting a lot of reprints in the Commander decks, so I’m leery of buying into Ninja or Spirit hype. We also know that there’s a fair amount of Dragons and Dragon-themed cards coming, and with an amazing recent commander in Tiamat, I’m getting ready for the big lugs to have some impressive jumps.

I’ve mentioned it before, but I love my five-color The Ur-Dragon deck. I’ve had it basically since that Commander deck came out, and I’ve gone through a lot of Dragons and Dragon accessories. Let’s talk about what’s due to go up now that we’re getting more Dragon goodies.