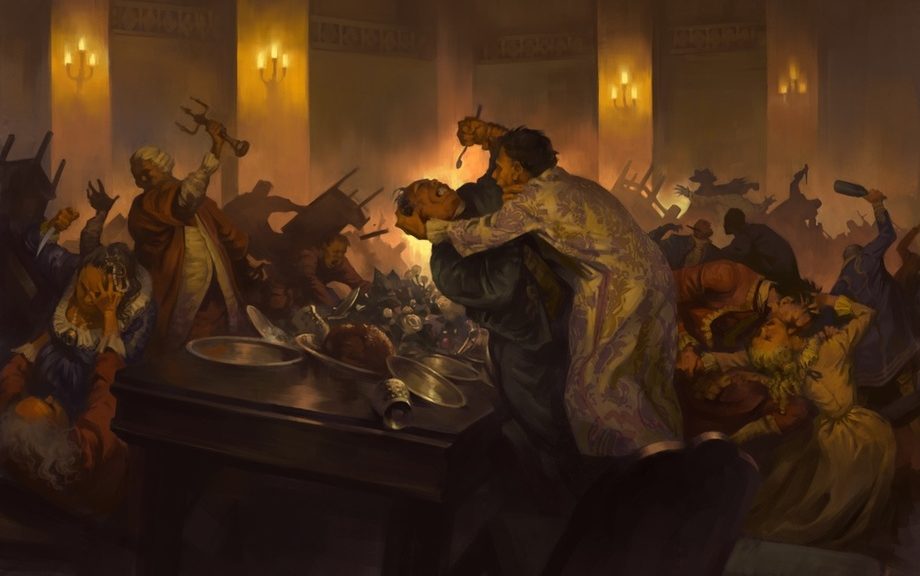 I am not going to waste too much time today because I know what you want and I’d just as soon see that you have it. That said, I DO still have to write some stuff above the fold, so let’s have it not be a waste of your time.

Eventually, decks will make their way to EDHREC and we’ll have data to pore over, I sure HOPE by next week. Until then, we’re forced to speculate. That’s fine, isn’t “speculator” the term we self-apply? So let’s speculate. I decided to narrow the scope of my musings to just the 4 new spoiled Legendary creatures from the commander decks. Was one of those cards EDHREC’s preview card and some jackhole leaked it? Better yet, was it my personal preview card, something I haven’t gotten since… wow, Razaketh? You can’t prove it wasn’t. Indeed, though it causes me great emotional distress to discuss my personal preview card which was leaked before the video I made with Post Malone could go live, I’ll do it for you, my adoring fans, because you deserve it. Let’s look at some Magic cards before we question why we care so much about a game that’s so indifferent to our needs and the entire thing falls apart.