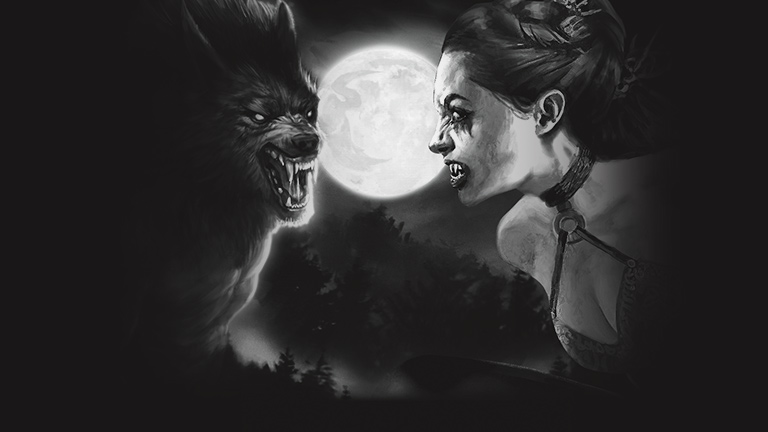 I am remaining steadfast in my stance that I’m not going to let Double Masters 2022 get me. I still want to buy some staples, and frankly a lot of those staples, but the prices are going to trickle downwards for a while yet. My research has indicated that six months is new the sweet spot, at least for the basic versions of cards. We’ll see if this holds true to premium versions.

What came out six months ago? Innistrad: Double Feature! I especially love the Silver Screen foils from this set, and the massive multiplier for these cards indicates how little of the product was opened and how rare these foils are. Most of these cards have a pretty low supply, mainly due to the lack of interest in the cards, but also because the set had double the rares and mythics. Each card is that much rarer, and especially in foil.

Also, there were no Collector Boosters of Double Feature. No increased drop rates of anything. Just draft booster packs and 1-3 foil rares per box, the way Richard Garfield intended!

So here’s a list of the cards that have the right intersection of low price, good demand, and limited supply.