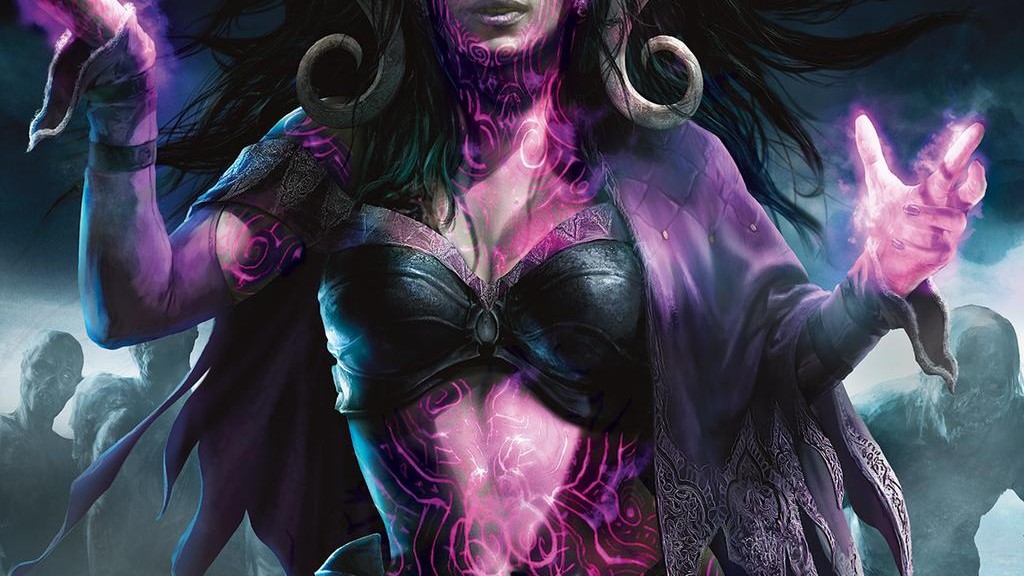 That’s a real thing, look it up. You’re just mad because you saw the title and thought, “I bet that one was really easy to come up with,” and while you’d be right, so what? I’m on top of my game, not everything has to be complicated, and I make it all look easy. What wasn’t easy was separating my feelings of “this card seems cool but not right for Standard” from the notion that sometimes powerful cards get built around. 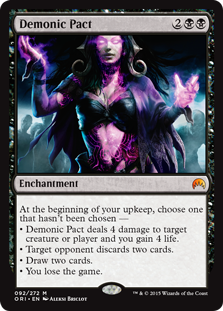 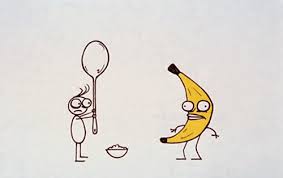 Not satisfied with the depth of discussion last week about the impending changes to Magic Online, the gang doubles down and goes deep, this time enlisting the help of MTGPrice writer Travis Allen (@wizardbumpin) to untangle the web of uncertainty regarding the future of Magic Online. As with any good podcast, not everyone agrees, but there is certainly money to be made for intrepid investors. Or is there? I’m not going to tell you here. Listen and find out, man. Sheesh. 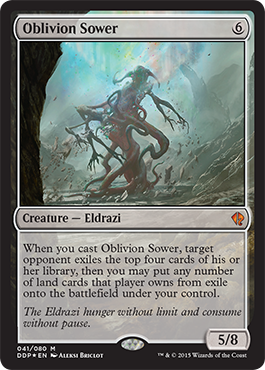 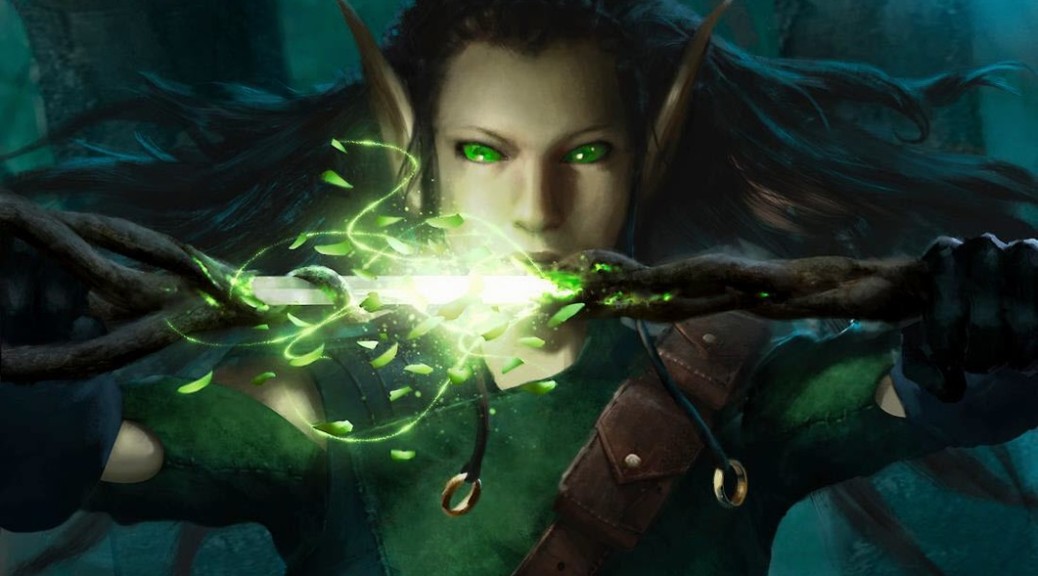