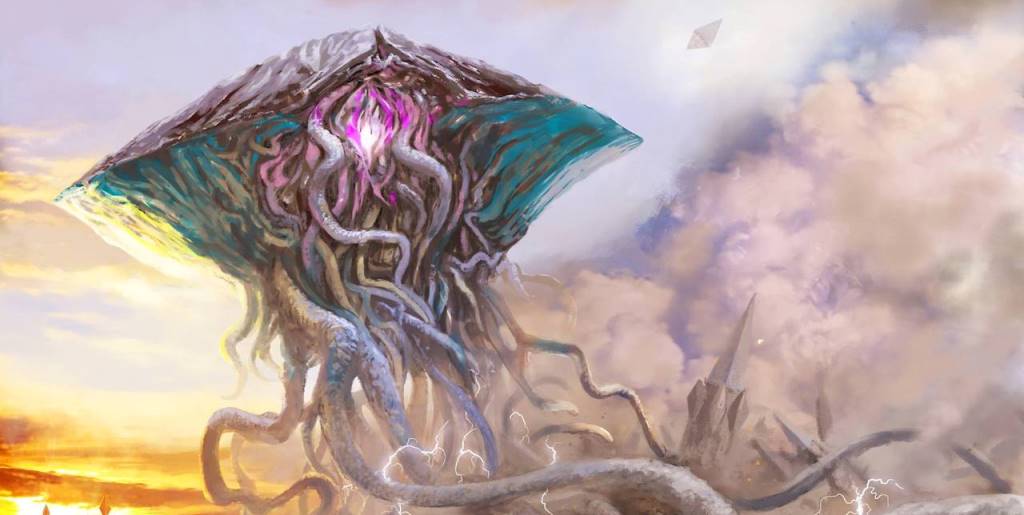 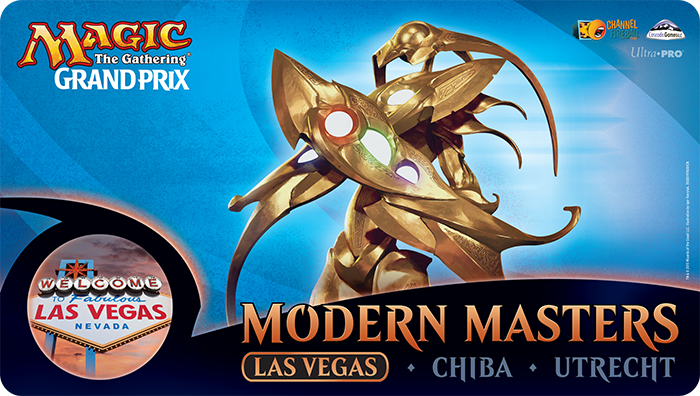 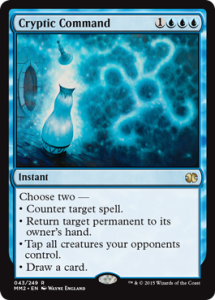 8 thoughts on “UNLOCKED PROTRADER: One Last Look at Modern Masters 2015”