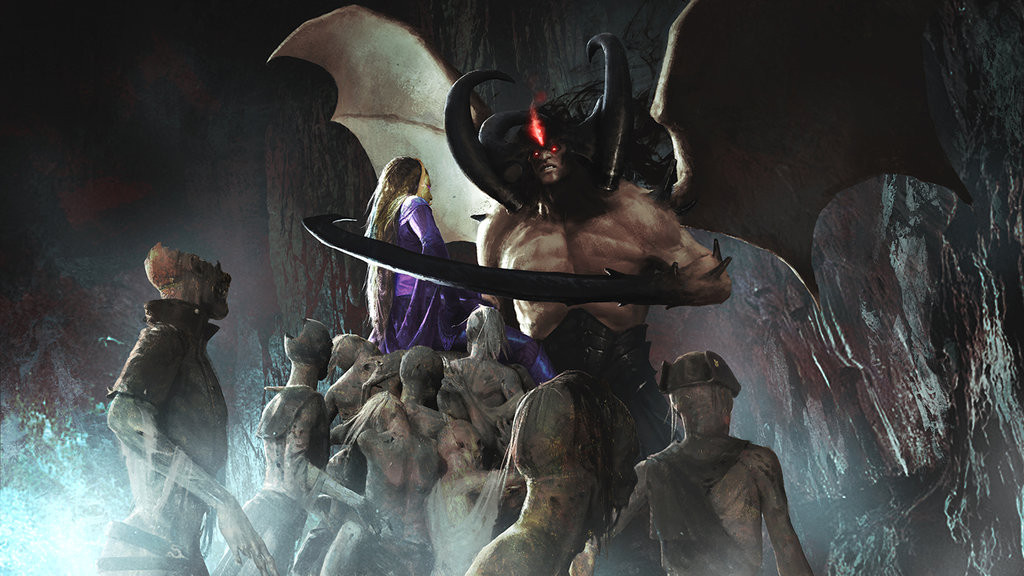 Welcome to day three of the MTGPrice ProTrader Magic Origins spoilers. I’ll be covering black, which may be the deepest on playables of any color in this set.