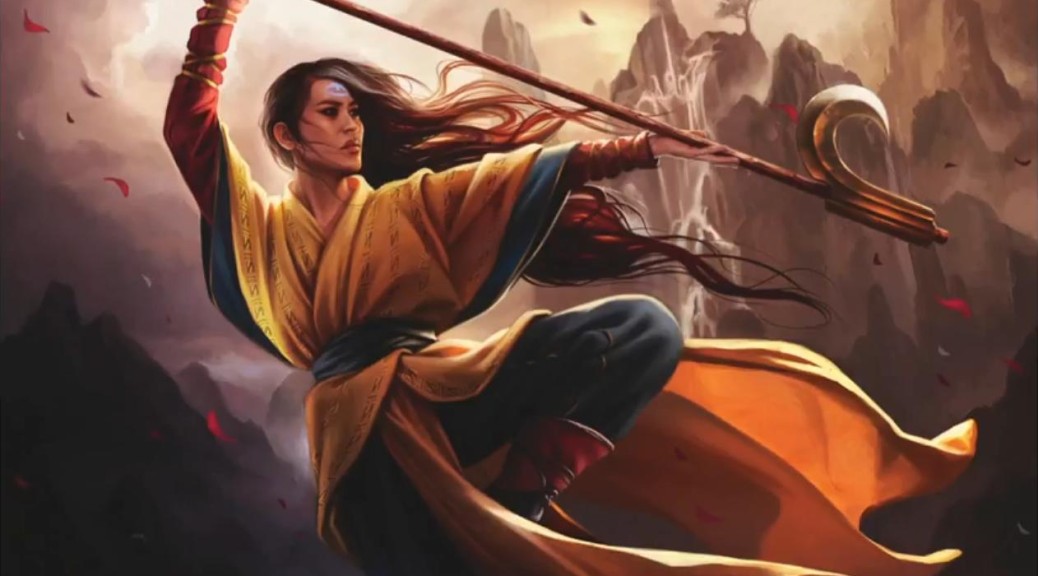 
We’re just a couple months from Battle for Zendikar, and we’re about to see some major spikes coming on cards we’d all but forgotten about. This fact is indisputable—it’s which cards that are going to see an increase that can (and should) be argued.