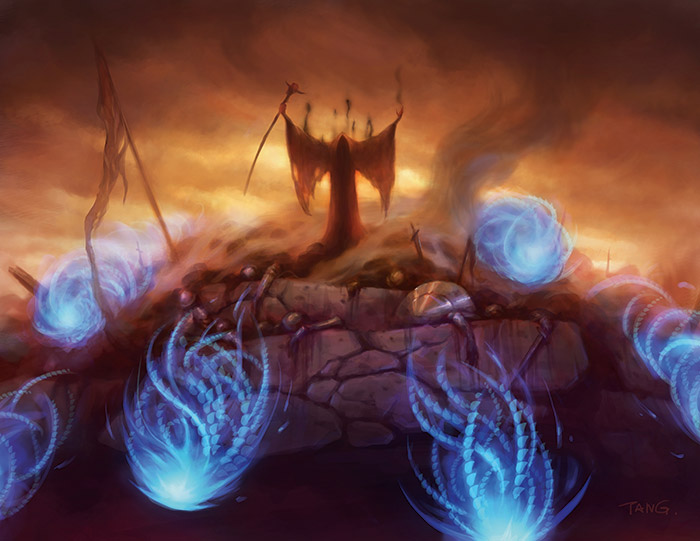 2 thoughts on “PROTRADER: The Mythics of Fate Reforged”