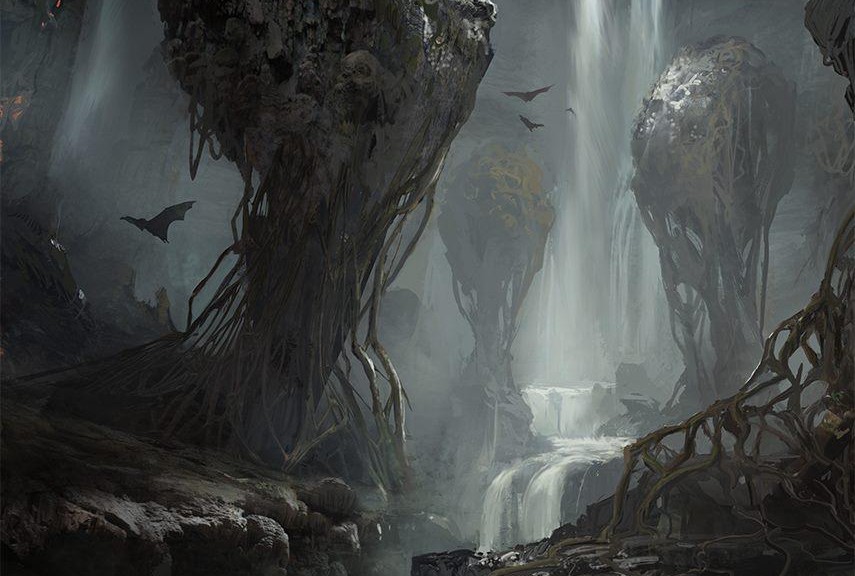 A kind and enlightened soul recently made the point of telling me how much he still likes what is probably the best thing I’ve ever written, “My Spec Quadrupled and I Only Made $.75.” (I hate that article title, by the way. I would change it if it wouldn’t throw off people looking for it.) It’s an oft-cited piece that describes exactly what so many in this field have experienced at least several times: even when the stars align and you hit your spec out of the park, you still aren’t necessarily guaranteed to make any reasonable money. Magic finance can be a real grind, and it isn’t the “step 1: buy 100 copies, step 2: make $500” easy money as claimed by the voices of the damned that one hears wailing and gnashing their teeth in the depths of r/magictcg.

Within the same day I found myself shaking my head at some of the items in the Single Card Discussion section of the MTGPrice ProTrader forums. There’s lots of good discussion in there, but occasionally some…less good ideas show up. I do my best to dissuade people where possible. While I’m sometimes able to divert people from poor life choices, the same mistakes continue to show up—a carousel of bad logic and wishful thinking.

Today’s article isn’t just an excuse to link an old work of mine. Rather, we’re going to consider the opposite side of a well-known coin. We’ve all seen (or written) the “how to pick good specs” article. Now how about some examples of bad targets, suggested in earnest by real people, so that we can avoid them in the future?