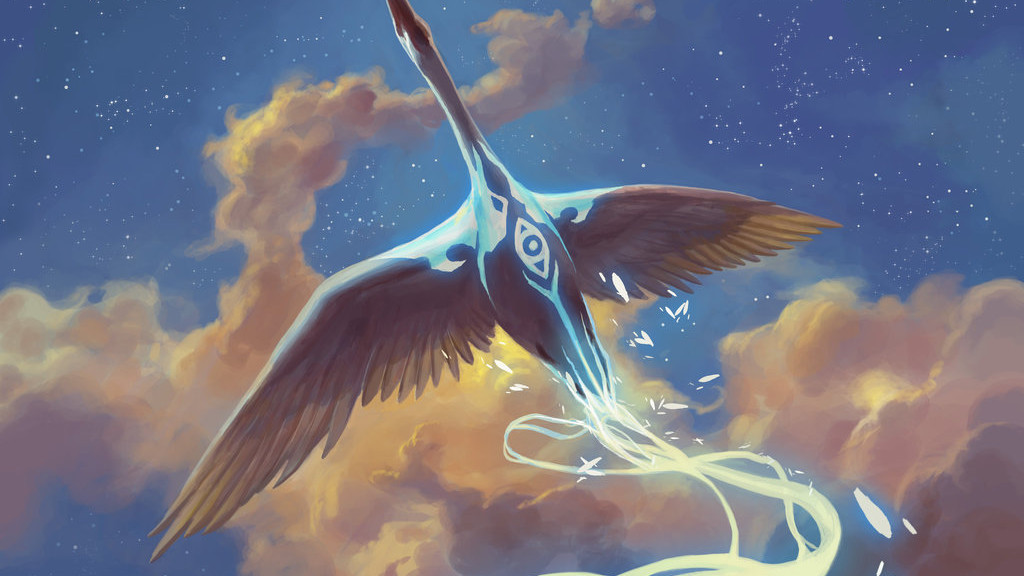 Last week, Star City Games made an impactful announcement early in the week; too early for me to put together a cohesive article by Wednesday. The announcement was regarding the SCG Open Series, now known as the SCG Tour.

While many changes were made, the way the rebranded Open series treats Legacy is the component that had Twitter aflutter. The total number of SCG events has been reduced, there are now three seasons a year instead of four, SCG won’t support many events on the west coast, and Legacy is gone from the invitational. Also, Legacy prizes are no longer cash, but event wall tickets. Also, there’s only one Legacy Open in the first third of next year.

That sound you hear is the rending of garments.

4 thoughts on “PROTRADER: The Whimper. The Nail. The Knell.”