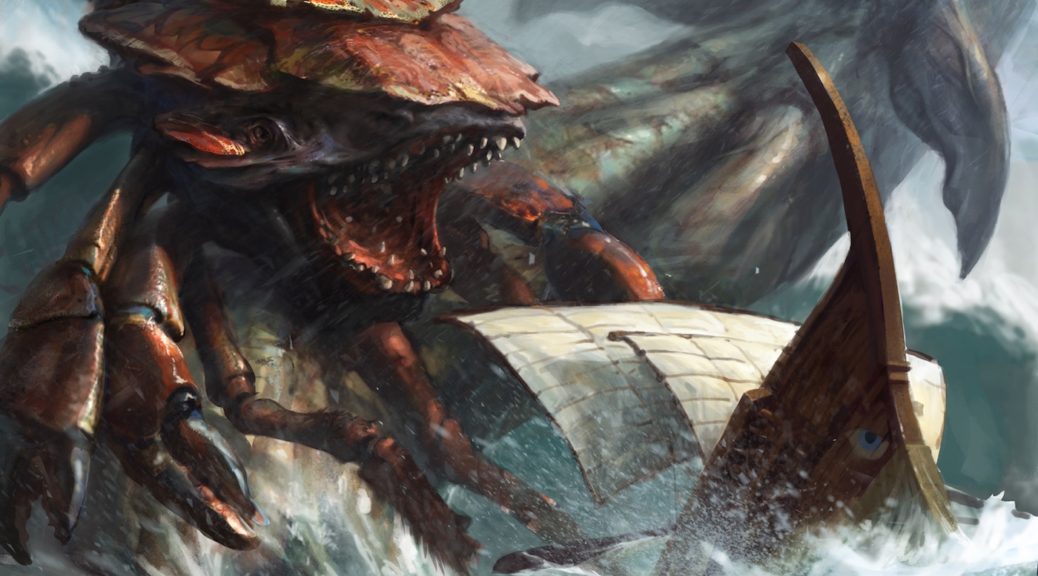 Good lord, I can’t draft Conspiracy: Take the Crown enough. Did two drafts in a row on Friday, one more Sunday, and I’d be up for drafting it any night of the week. The combination of valuable cards AND messing with a draft AND incredible multiplayer mechanics and gameplay is just breathtaking. This set is a jewel and I strongly encourage you to go experience it.