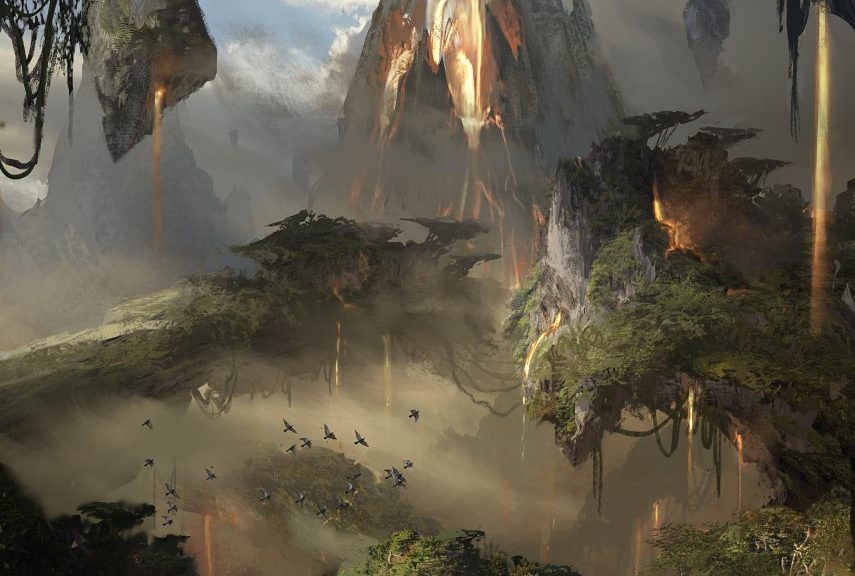 So I have to say that the Invention series is gorgeous. I am entranced by all of them and I want to pick up all of them. Mostly. I don’t have a use for the mana accelerants, but they are all beautiful and shiny and really appeal to the showing-off aspect of playing Commander. 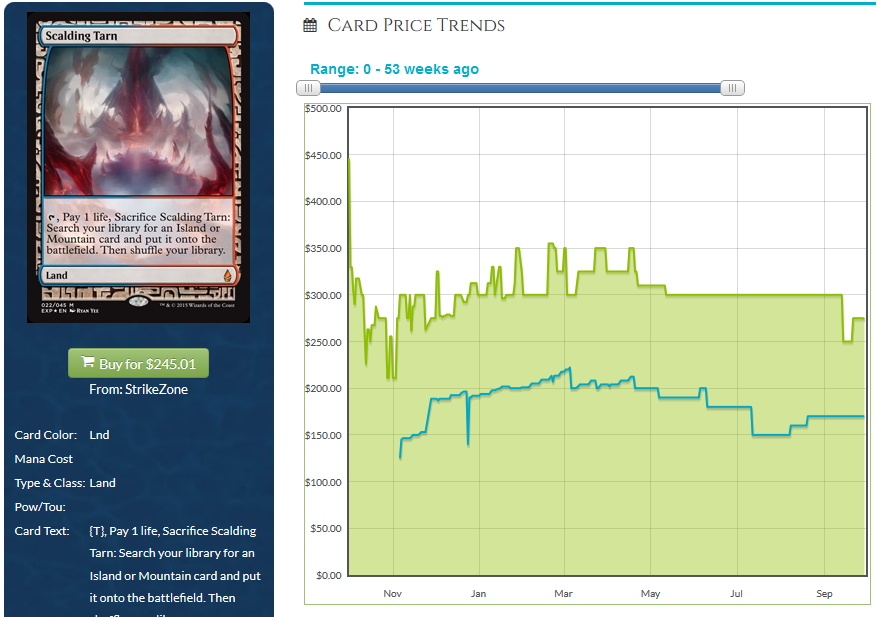 How about a mid-level Expedition? Here’s Steam Vents: 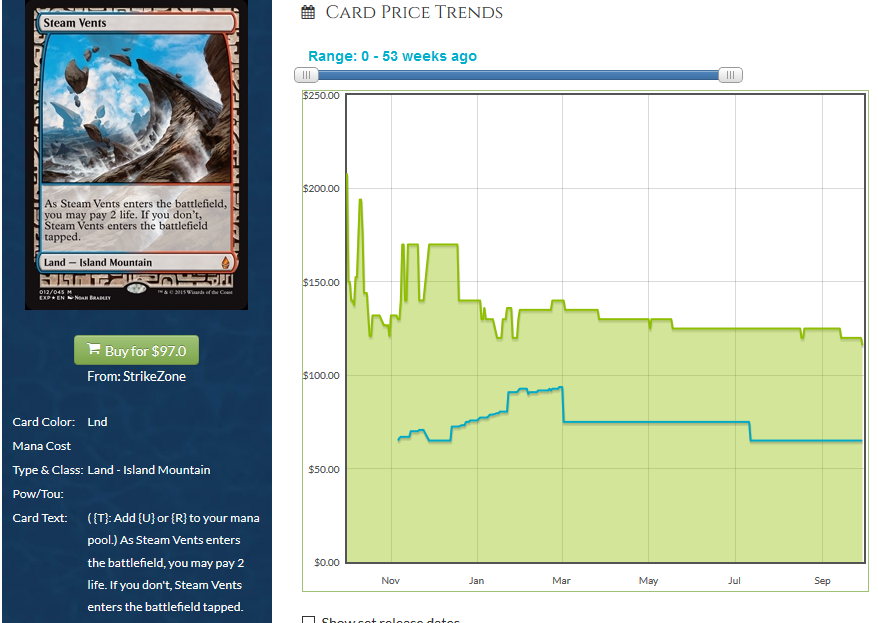 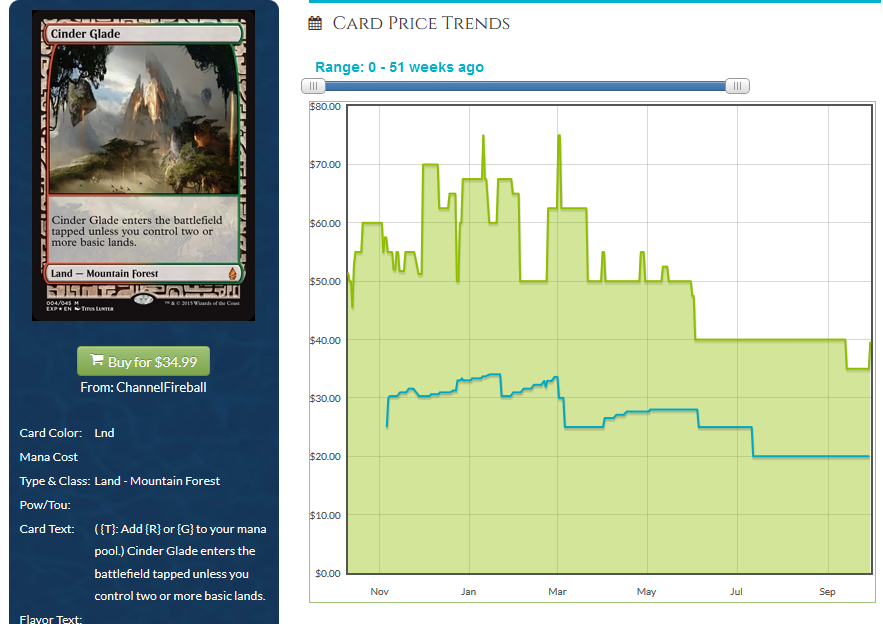 One thought on “Expeditions Begetting Inventions”